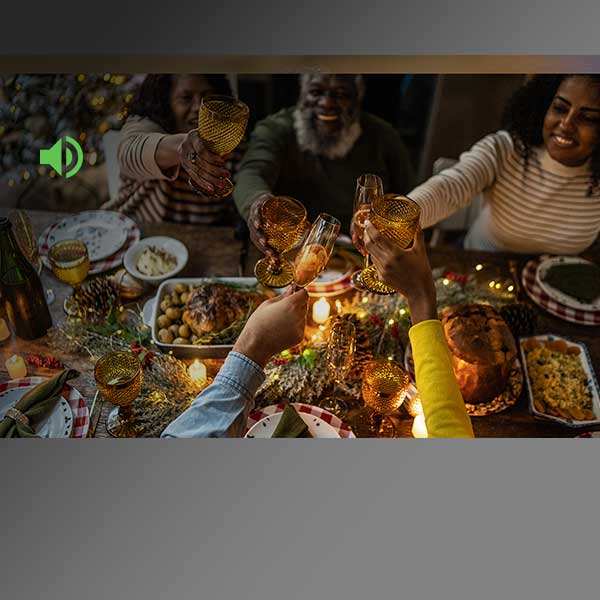 The Holiday Season: 'An Opportunity for Enlightenment' 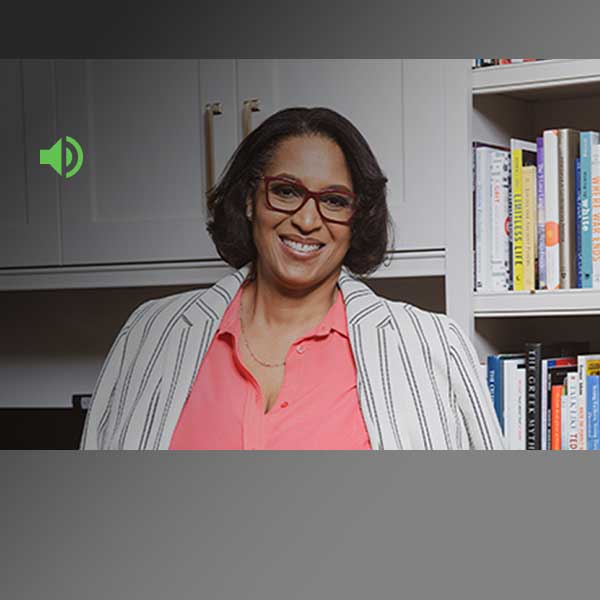 How Does Social Oppression Show Up in the Workplace? 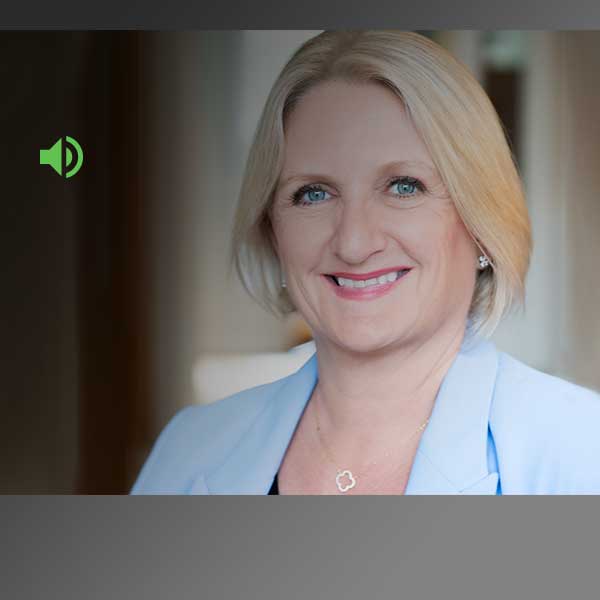 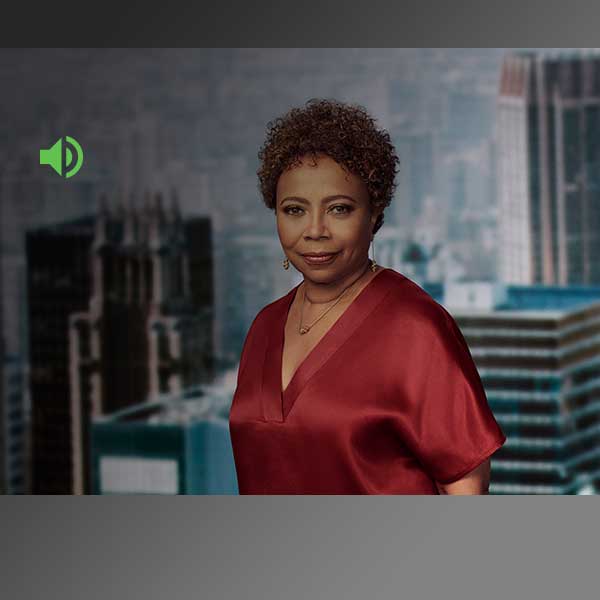 Tokenism: 'Being the Only Is Never a Good Feeling' 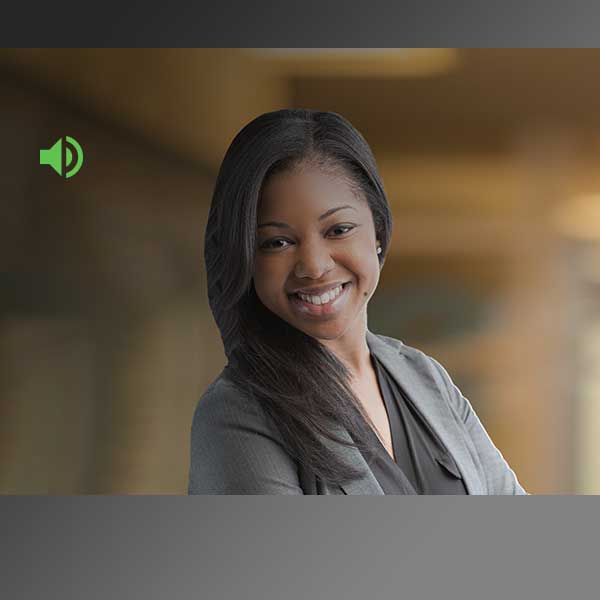 Black or African American: Does It Matter Which One We Use?

Americans' satisfaction with the way society treats Asian people has fallen sharply this year, after a series of violent attacks on Asian Americans.