LGBT employees who don't feel seen, heard or valued are less likely to strive for high performance or see a future in their current organization. 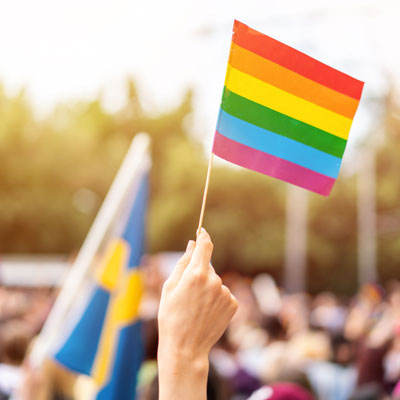 What Percentage of Americans Are LGBT?

Gallup estimates that 5.6% of the U.S. adult population is lesbian, gay, bisexual or transgender.

LGBT Identification in U.S. Ticks Up to 7.1%

The percentage of U.S. adults who identify as lesbian, gay, bisexual or transgender has increased to 7.1%. This is driven by high LGBT self-identification, particularly as bisexual, among Generation Z adults. 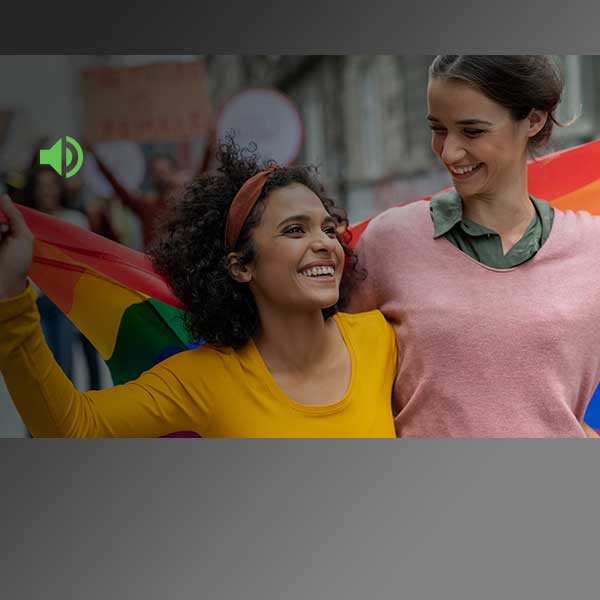