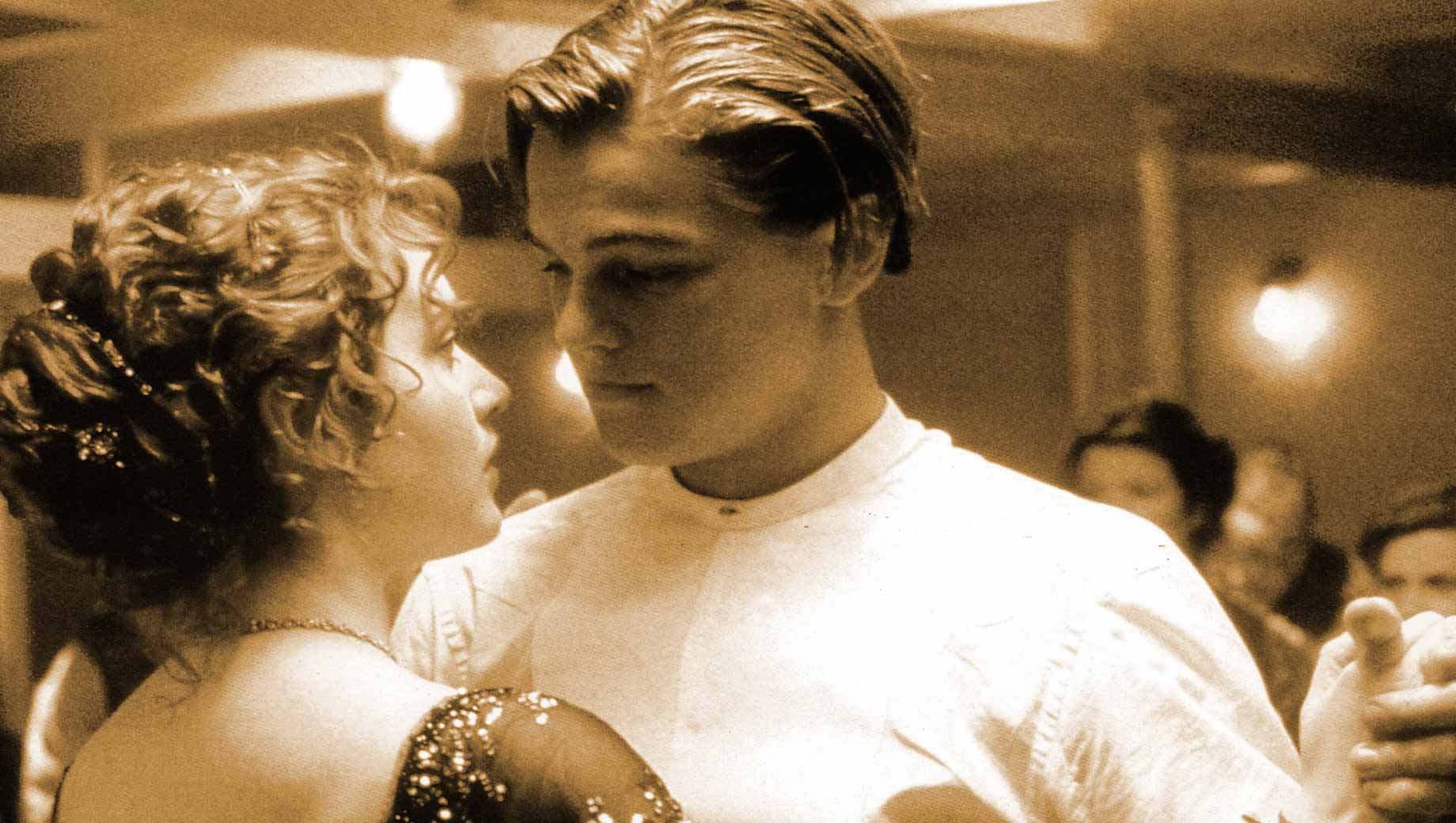 On the 25th anniversary of "Titanic," Gallup looks back at the romance-disaster film's public popularity at the time.

Throughout her 70-year reign, Queen Elizabeth II was broadly admired by the American public.

Americans have favored daylight saving time for decades but not necessarily year-round. Majorities supported it for the entire year during World War II and in 1973 to deal with the energy situation.

In June 1971, after The New York Times published excerpts from a classified report on the Vietnam War, the so-called Pentagon Papers, the majority of Americans familiar with the articles approved of them.

Gallup Vault: A History of Reluctance to See Women Working

During Women's History Month, Gallup takes a dive into the archives to see what Americans thought about women working before it was the norm.

A sizable minority of Americans have historically been reluctant to take new vaccines, with a gap in willingness by party affiliation since 1957.

Gallup looks back at Americans' opinions as the Little Rock Nine desegregated an all-White high school six decades ago.

Polling data at the time found a majority of Americans backing the Civil Rights Act of 1964, but with differences by race and region.

Reviewing Black Americans' preferred term for their race in 1969 and a half-century later, in 2019.

Americans mostly supported statehood for Hawaii in the decades leading up to its admission into the union.

Gallup Vault: Fear and Anxiety During the 1980s AIDS Crisis

As AIDS spread in the 1980s, Gallup found some Americans expressing judgmental views about those who had contracted the disease.