Talking Risk Across the World

Gallup and Lloyd's Register Foundation, a charitable organization, are launching the first-ever global study of the public understanding of risk.

How the Wellbeing Inequality Ratio Is Calculated

Gallup's Wellbeing Inequality Ratio may offer more information about inequality within a country than income alone. Find out how it is calculated. 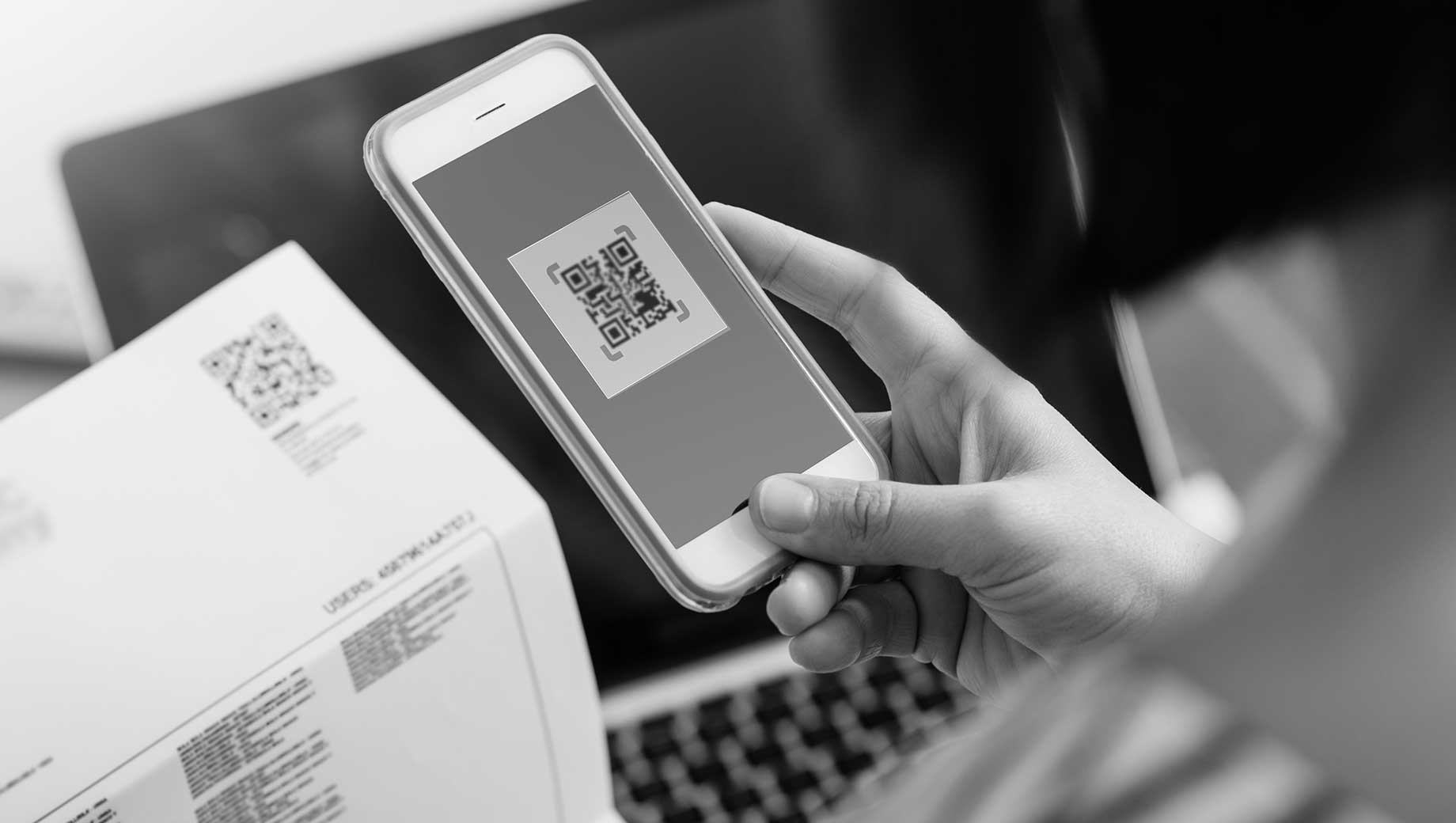 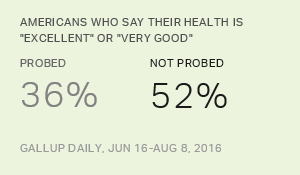