The United Nations Statistical Commission on March 5 officially endorsed a new single global method for classifying and comparing cities, urban areas and rural areas in any part of the world.

This endorsement is important because having a single definition of these areas makes it possible to measure one of the greatest changes happening to humanity: the great migration of people moving from rural areas to large cities.

Understanding this tectonic shift is vital for policymakers, urban planners and business leaders to be able to allocate resources appropriately and plan for the future. However, measuring this urbanization transition on an international scale was previously impossible because each country uses its own official definition of "urban."

The new single global method for classifying these areas -- the Degree of Urbanisation -- was developed by a coalition of six international organizations (the European Union, Food and Agriculture Organization, International Labour Organization, Organisation for Economic Cooperation and Development, UN-Habitat and the World Bank). The coalition applied this method to a global population grid, thereby creating a single, consistent definition of urbanisation that can be applied uniformly to any geographic area.

This method makes it possible to compare the Sustainable Development Goal indicators across national borders. The endorsement from the U.N. means that countries will be encouraged to implement the Degree of Urbanisation and produce indicators using this method.

Gallup used the geospatial layer of this newly endorsed method to code more than 110,000 face-to-face geotagged interviews from the 2018 Gallup World Poll dataset. The World Poll interviews were collected by interviewers across 107 countries and areas.

Gallup subscribers can download the 2018 Degree of Urbanisation variable for free (as a CSV file) and integrate it back into the 2018 World Poll dataset.

Lewis Dijkstra is Head of the Economic Analysis Sector in the Directorate-General for Regional and Urban Policy of the European Commission.

Eleni Papadimitriou is a Policy Analyst in the Competence Centre for Composite Indicators and Scoreboards in the Joint Research Centre of the European Commission.

The Degree of Urbanisation variable enables data subscribers to explore the effect that urbanicity has on World Poll data. 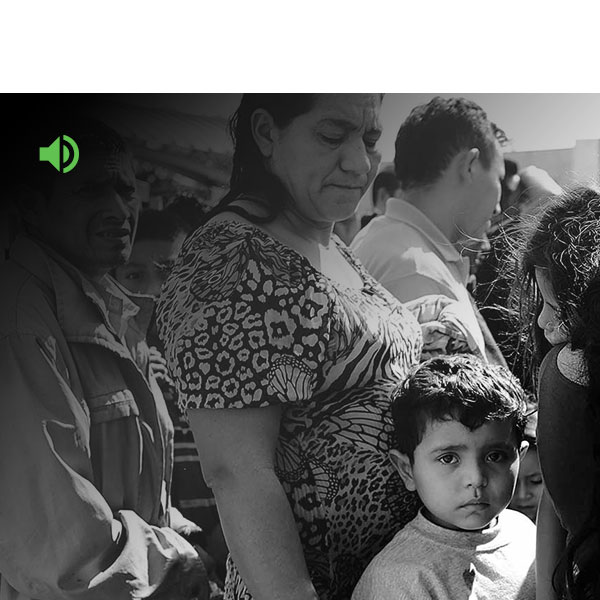