Gallup's new Migration Research Center features the latest migration discoveries based on more than a decade's worth of interviews with millions of people across more than 140 countries. How many people would like to leave their countries, and where would they like to go? What countries would grow or shrink in population if people actually followed through on their stated intentions? And what are attitudes toward migrants across the world? Gallup's Director of Research for Global Migration, Neli Esipova, and Gallup World News Managing Editor, Julie Ray, join the podcast to discuss the Migration Research Center and its key findings. Later, what kind of location would Americans prefer to live in -- urban, suburban or rural?

Listen to "How Could Mass Migration Alter Nations' Populations?" on Spreaker. 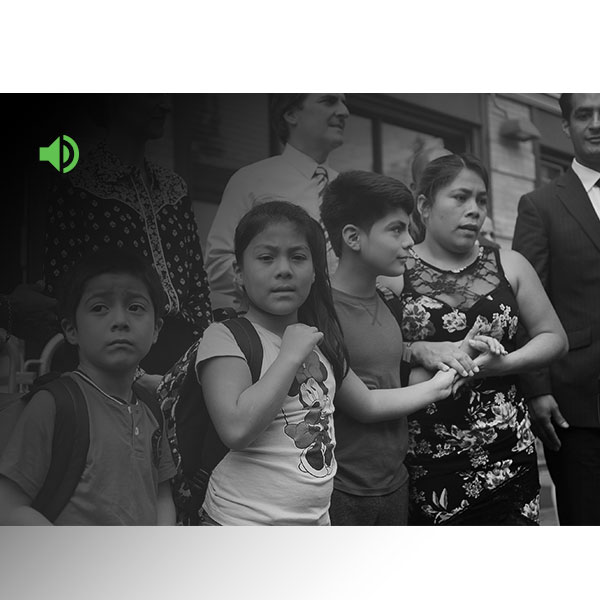 How Americans Really Feel About Immigration, in Their Own Words