While inflation, government and the economy remain the top U.S. problems, 8% of Americans now mention abortion, the highest percentage mentioning that issue in Gallup's records. 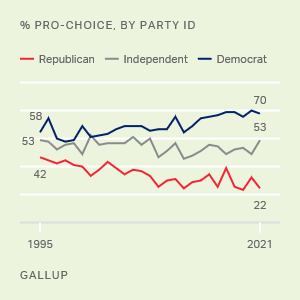 This page provides Gallup's long-term trends on Americans' views about abortion by party identification, including views on the legality of abortion and self-identification as pro-choice or pro-life. 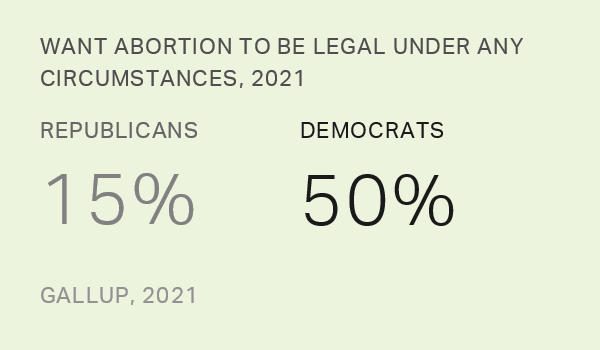 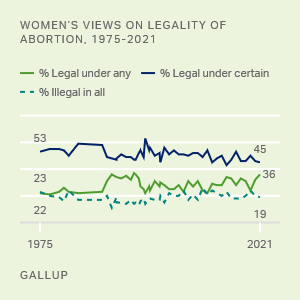 This page outlines Gallup's long-term trends on Americans' views about abortion by gender. 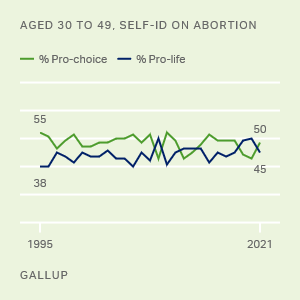 This page provides Gallup's long-term trends on Americans' views about abortion by age, including their views on legality and their preferred label. 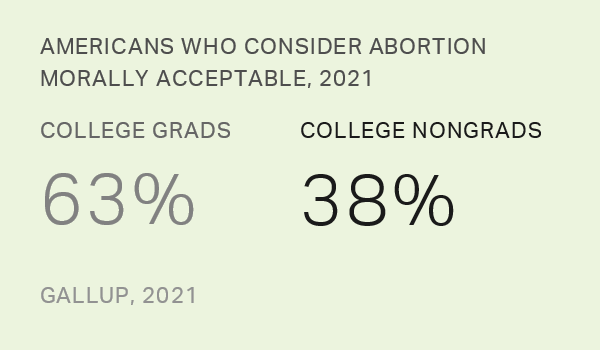 Americans' views on the morality of abortion are provided here in tabular form, with breakouts by key population subgroups. 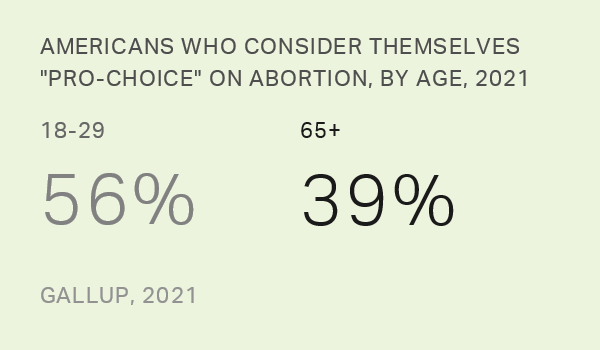 Americans' identification as "pro-choice" or "pro-life" on abortion is provided here in tabular form, with breakouts by key population subgroups. 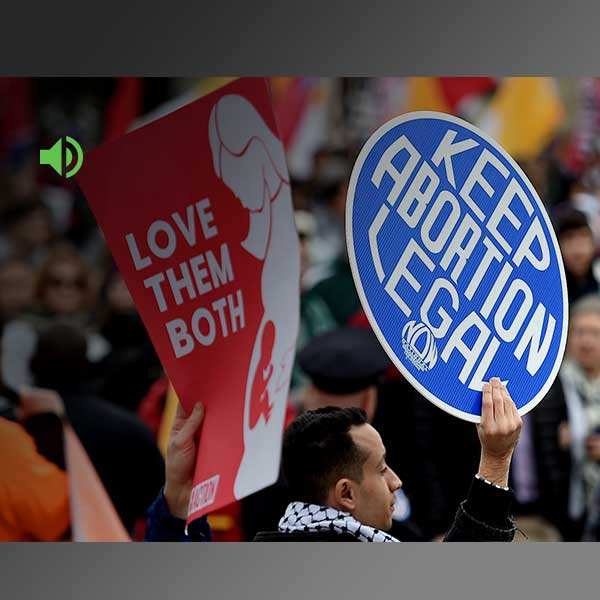 Abortion Poised to Be a Bigger Voting Issue Than in Past

Twenty-seven percent of U.S. voters say candidates for major offices must share their views on abortion to get their vote, the highest in any election year.

Steady 58% of Americans Do Not Want Roe v. Wade Overturned

Just over one-third of Americans, 35%, want Roe v. Wade overturned, while a steady 58% prefer that it stand.