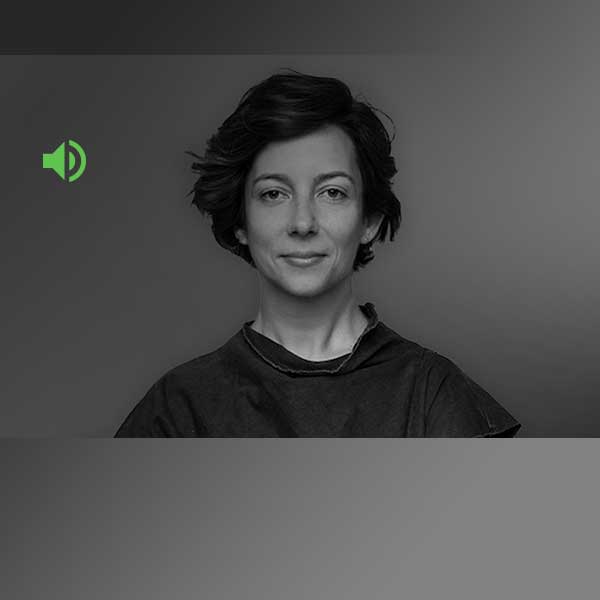 Two years after the Beirut port explosion, the Lebanese justice system's inability to hold officials accountable has sapped confidence in the country's courts. 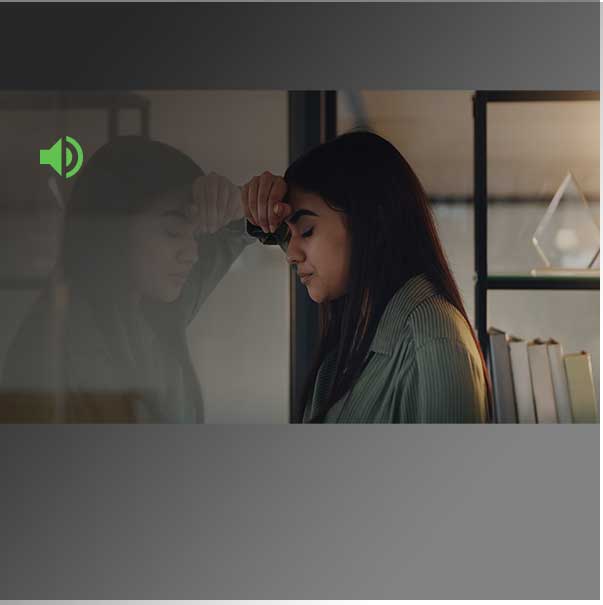 As inflation in Turkey hits sky-high levels, Turks rate their lives worse than ever, and the majority find it hard to get by. Turks' struggles have rocked their confidence in the national government, now at a record-low 37%.

The latest Wellcome Global Monitor report shows people worldwide grew more trusting in science and scientists during the first year of the pandemic.