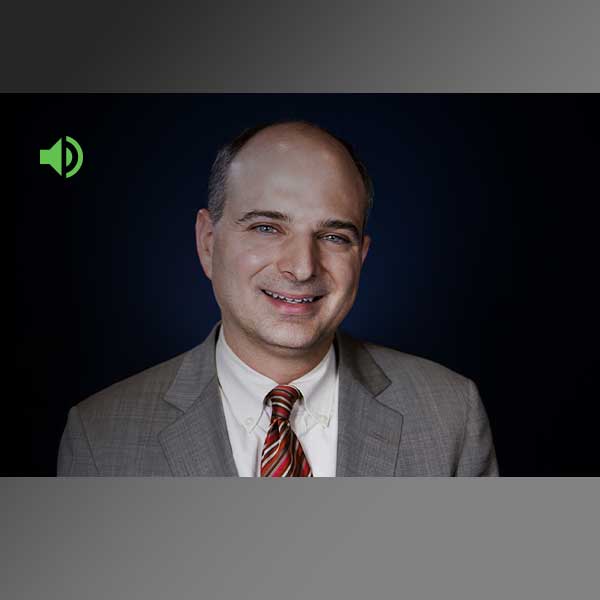 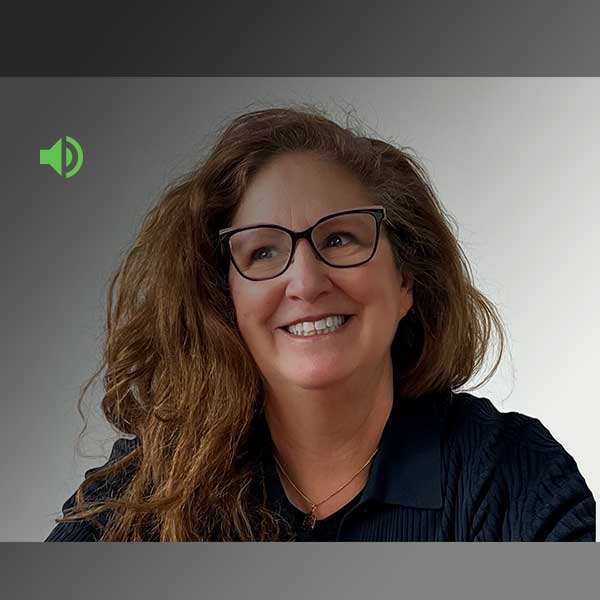 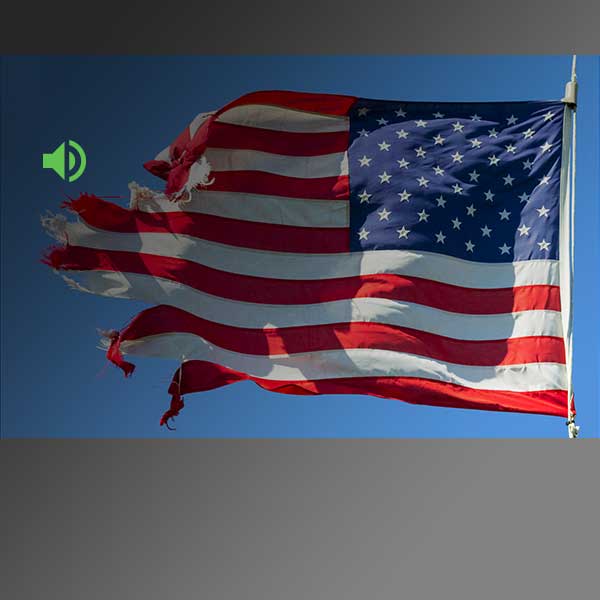 U.S. confidence in public schools has sunk back to where it was pre-pandemic, but Democrats' confidence is up while Republicans' is down.

Confidence in the U.S. Supreme Court is down 11 percentage points this year, falling to a new low of 25%.