Religious Identity and the 2020 Presidential Election

Joe Biden and the Catholic Factor

Biden is only the fourth Catholic major-party presidential nominee in U.S. history, but it's unclear if his religion will be a significant factor in the election.

The Religious Left Has a Numbers Problem

Pete Buttigieg raised the possibility of a "religious left" in the coming presidential election, but relatively few liberals or Democrats are highly religious. 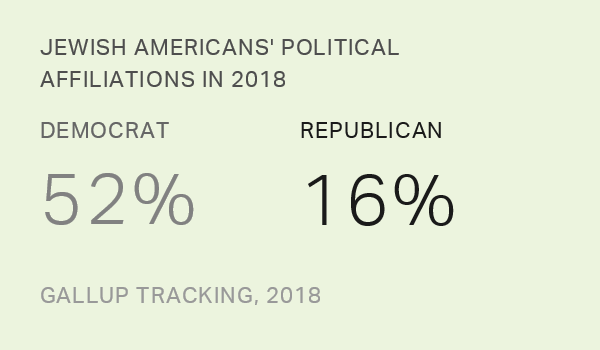 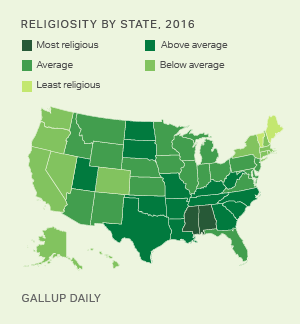