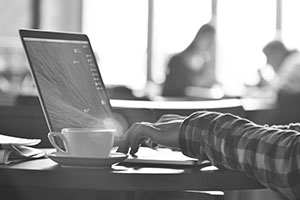 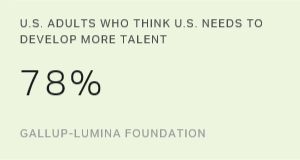 Skills Learned in School Differ From Those Demanded at Work

Though politically polarized, Americans find consensus on the need for the U.S. to invest in the talent of its workforce.

Ninety-six percent of Americans say it is "somewhat" or "very" important for adults in the country to have a degree or certificate beyond high school.

It doesn't matter who you ask -- the U.S. population, college freshmen, or parents of fifth- through 12th-graders -- they all say the same thing: the purpose of going to college is to get a good job. Getting a college degree is no longer enough.

Americans on Higher Education: Give Me a Good Job, Not Just a Degree

I've plowed through a lot of survey and polling data on the subject of education, and the findings from a Gallup/Lumina Foundation poll of Americans released on Tuesday are among the most important I have seen.