Download the data to learn how people perceive noncommunicable diseases in five countries around the world.

Younger Americans and women struggle the most with sleep and are more likely to report sleep having a major impact on many facets of their life.

After stepping up their social distancing in January, fewer Americans took these precautions in February as worry about the pandemic lessened.

Russia hit a record COVID-19 death toll on Wednesday. Before the surge, 75% of unvaccinated Russians said they would not take the vaccine.

Ukraine: Few Takers for Vaccine Ahead of Surge

As coronavirus deaths hit record highs in Ukraine, officials are battling strong vaccine hesitancy. Sixty-three percent of unvaccinated Ukrainians say they do not plan to get the vaccine. 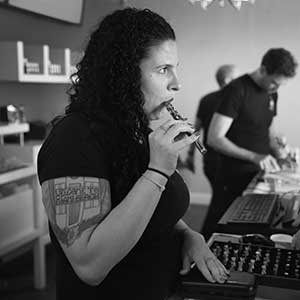 Americans Getting Out More, but Cautiously

Fewer Americans report they are isolating from non-household members, and more are going to stores and restaurants.