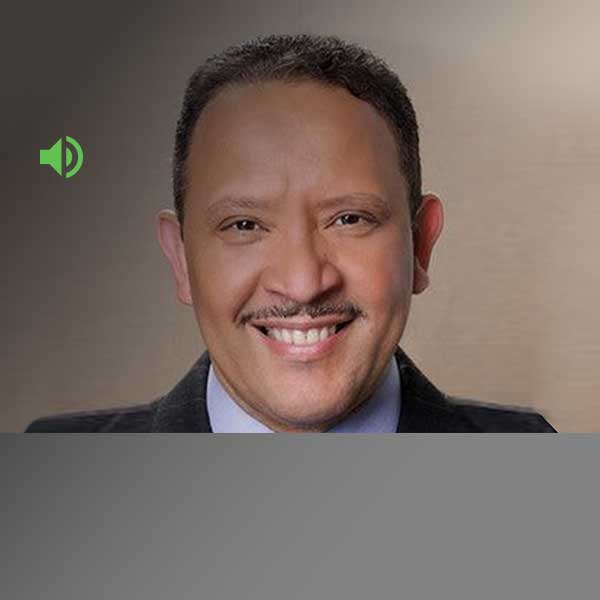 As the U.S. celebrates Black History Month, satisfaction with the state of race relations and the treatment of minorities is still low. But the ratings are improved slightly, due to higher satisfaction among people of color.