skip to main content
In Depth: Topics A to Z
Children Education Trends A to Z
Report

More parents now (35%) than a year ago (24%) say they fear for their child's safety at school. A near-record-high 20% say their child has expressed worry about feeling unsafe. 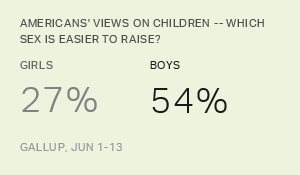