A mass killing at a day care in early October likely added to mounting stress among a Thai population already uneasy about the country's institutions.

Gallup's latest update on its annual Law and Order Index shows global progress on safety stalled in 2021 -- particularly in countries such as the U.S. 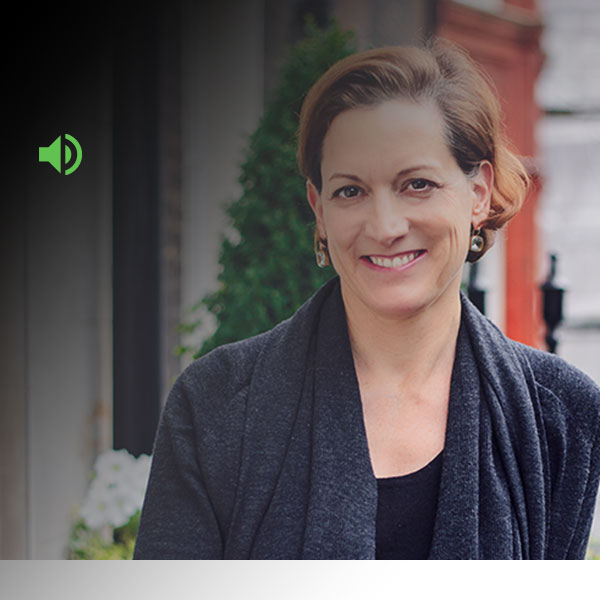 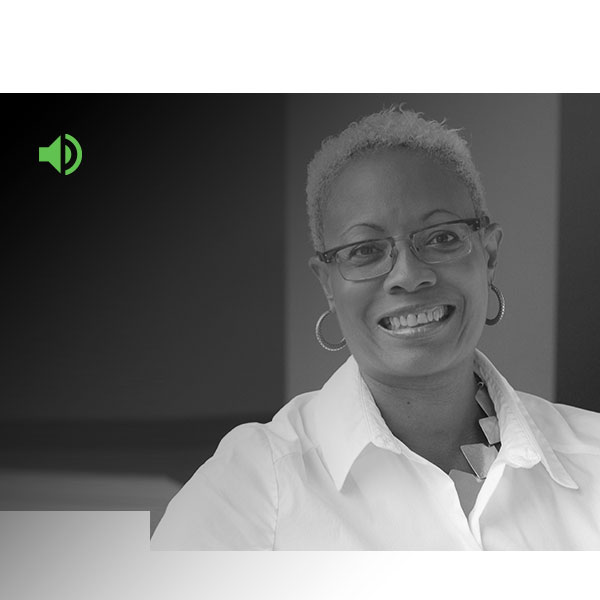 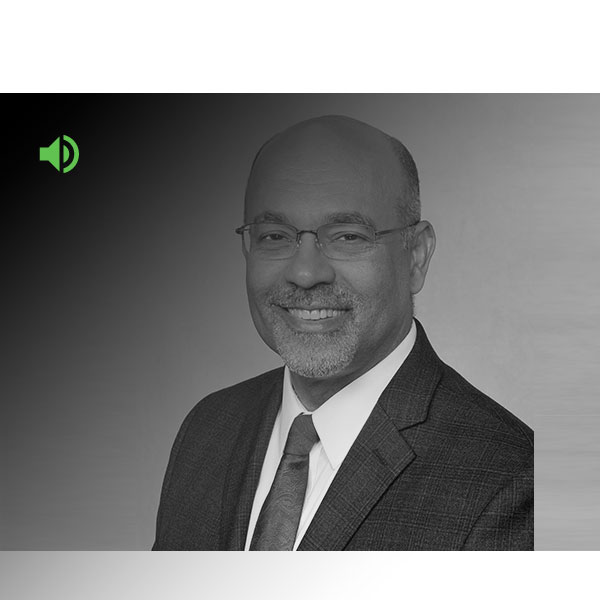 Ronald Mason on Unrest, Turmoil and Anger in America

In 2018, 69% of people worldwide said that they feel safe walking alone at night where they live, and 68% said they have confidence in their local police.