The Economic Confidence Index rose slightly in September, building on gains seen in August. But the index is still highly negative ahead of the midterms.

Fifty-six percent of Americans say rising prices are causing their household financial hardship, up from 49% in January.

Americans' confidence in the economy improved significantly in August, though it still is on the lower end of what Gallup has measured over the past 10 years.

Fewer Americans say they use cash for all or most purchases than say they did so five years ago. Close to two-thirds believe the U.S. will be a cashless society in their lifetime.

Americans are more likely now than they were a year ago to say they are grocery shopping both in person and online. They are also dining out more. 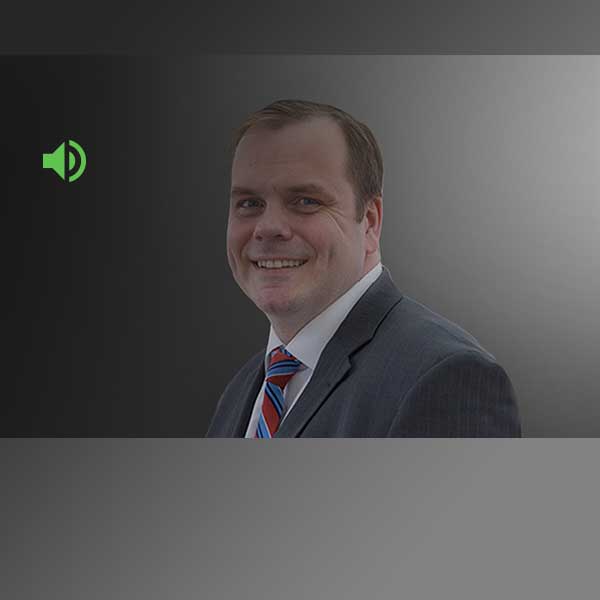 More Americans than just two months ago are experiencing financial hardship from rising gas prices. Meanwhile, their view of the economy keeps worsening.

Significantly fewer Americans now than a year ago rate their personal finances positively as a record-high mention inflation as the top financial problem facing their family.

Most Americans have personally had difficulty getting products they've ordered or wanted to order in the past two months, with 71% experiencing a shipment delay, product unavailability or both.