Americans applauded John F. Kennedy's job performance after the failed Bay of Pigs invasion of Cuba, but they showed modest to little interest in further efforts to remove Fidel Castro from power. Most supported a trade embargo. 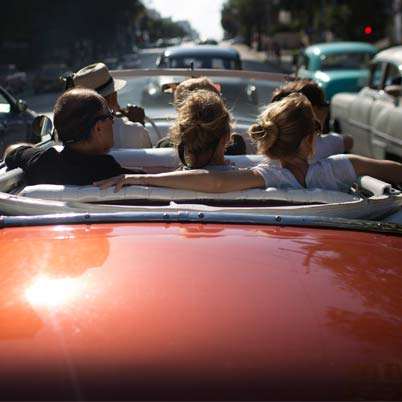 The Trend Line: Americans' Opinion of Cuba Is Highest in 20 Years