Is the 'Great Reshuffle' Coming to Germany?

Recruiters are having a field day in Germany and 14% of workers are ready to leave. Here's what leaders need to know, based on Gallup data.

2020 was a record-high year for approval of Germany's leadership, with 52% median approval worldwide. 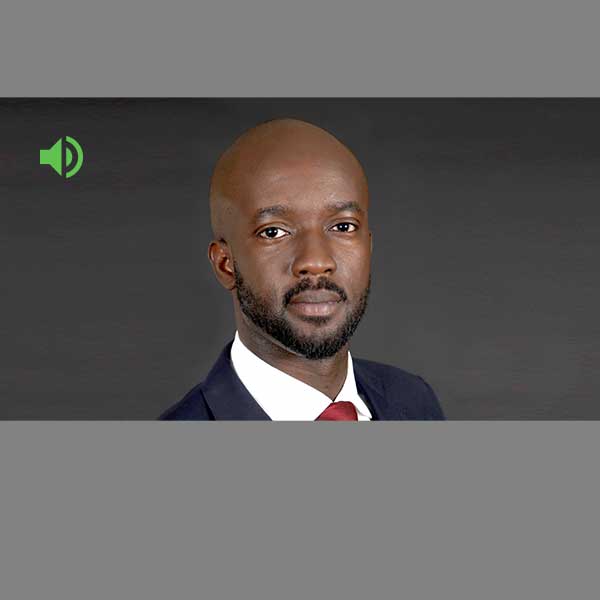 The Role of Germany's Economy and Workplaces in the EU

2 Decades of Low Engagement: How Germany Can Turn It Around