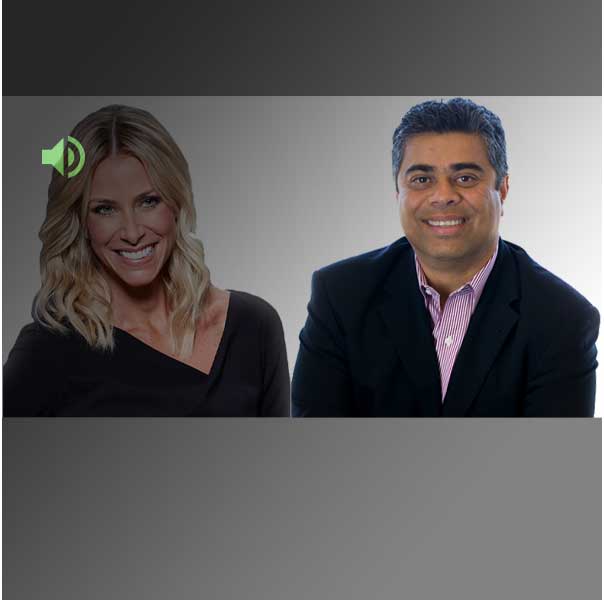 The Crushing Impact of High Healthcare Costs on Seniors

1 in 6 U.S. Workers Stay in Unwanted Job for Health Benefits

The fear of losing employer-based health insurance is causing millions of workers to stay in jobs they prefer to leave, particularly among Black workers.

Nearly one-in-five American adults report that if they needed quality healthcare today, they would be unable to access it due to the cost. 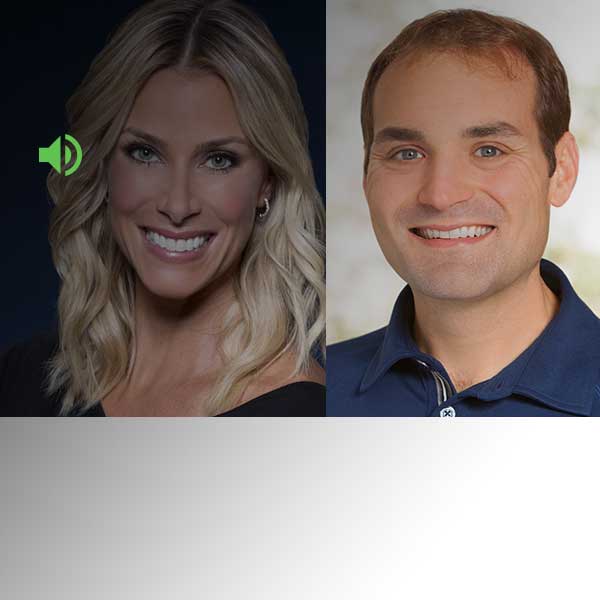 Paying More for Less: The Cost of U.S. Healthcare

By a 52% to 39% margin, a majority of Americans support Joe Biden over Donald Trump to lead the U.S. healthcare system most efficiently amid COVID-19.

In U.S., 66% Report Increase in Cost of Prescription Drugs

Millions in U.S. Lost Someone Who Couldn’t Afford Treatment

Are Democrats as Split Over Healthcare as the Candidates Are?