Americans continue to express greater sympathy for the Israelis than the Palestinians in the Middle East conflict, but pro-Palestinian sentiment continues to inch upward. 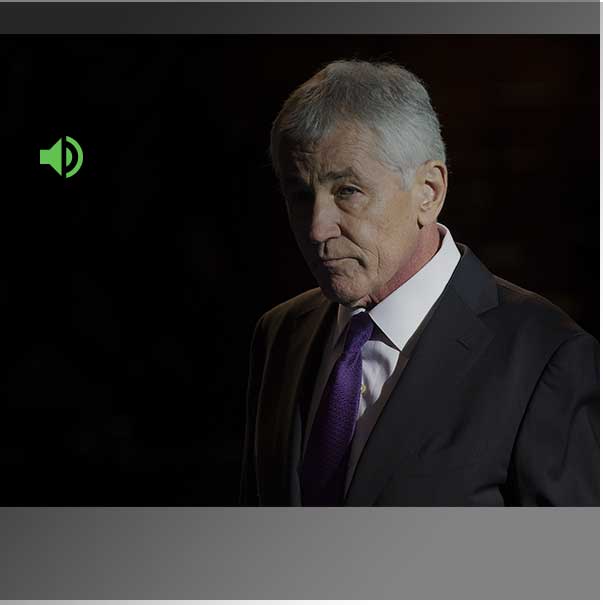 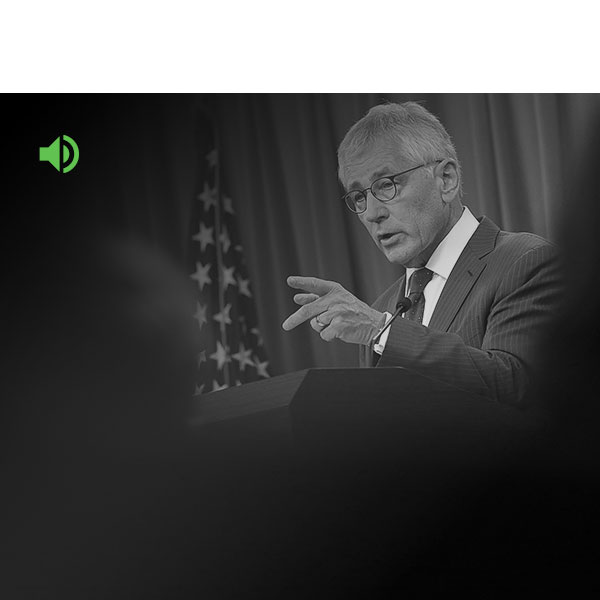 Americans’ Views of U.S. Life Compared With Other Nations 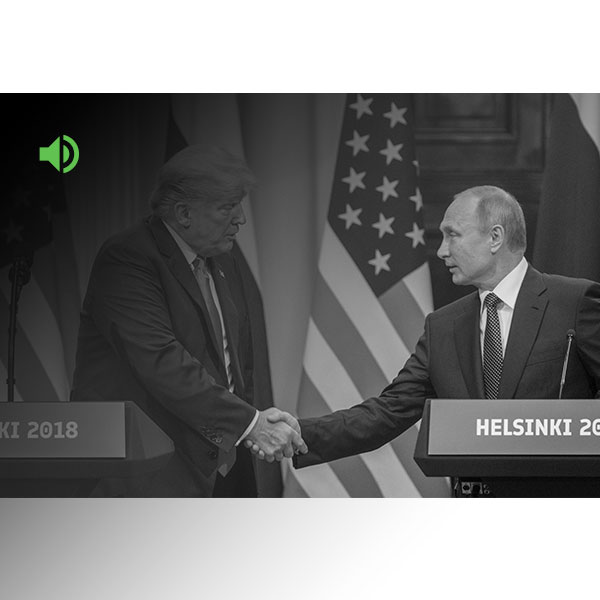 What Do Russians -- and Americans -- Think of Putin?