Just two months away from Christmas, Americans, on average, plan to spend over $900 on gifts this holiday season, more than they've projected since 2019.

Fifty-two percent of U.S. adults self-identify as either middle or upper-middle class. Most of the rest describe themselves as working or lower class.

Significantly fewer Americans now than a year ago rate their personal finances positively as a record-high mention inflation as the top financial problem facing their family.

Americans' belief that they are making financial progress has yet to recover after falling last year, with 41% saying they are better off than a year ago. 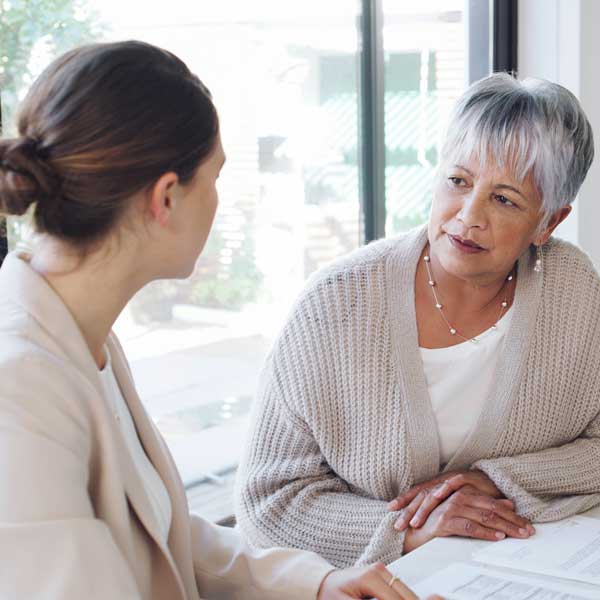 How Many Americans Have a Will?

Wills describe how an individual's money and estate are handled after their death. What percentage of Americans have one of these basic elements of financial planning?

Seek to understand the customer's definition of financial wellbeing and meet them there.

Commit to the service delivery values banking customers care about and you'll improve their feelings about you -- and their spending, too.

How Banks Can Deliver on the Promise of Financial Wellbeing