skip to main content
In Depth: Topics A to Z
Environment 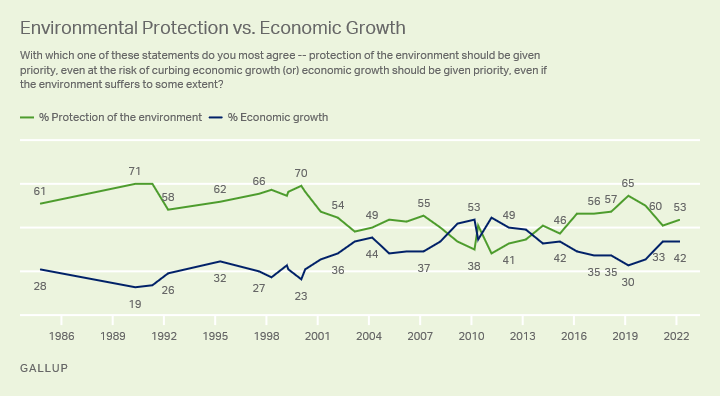 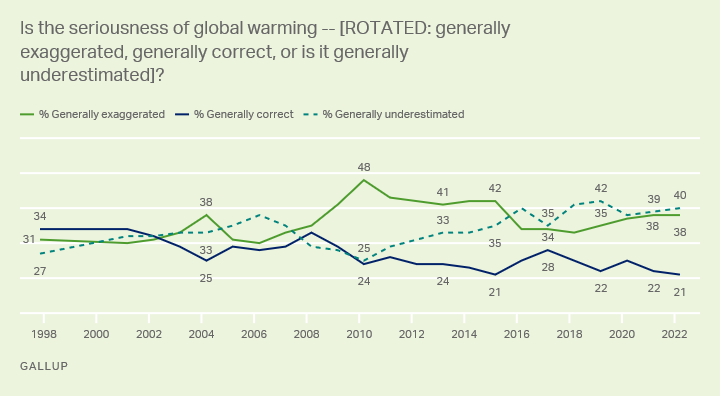 Leaders Have a Decision to Make on ESG Strategy

Will you commit to ESG and reap the benefits? Or will you waver and risk painful consequences?