Joe Biden is viewed favorably by 55% and President Donald Trump by 42% of Americans. 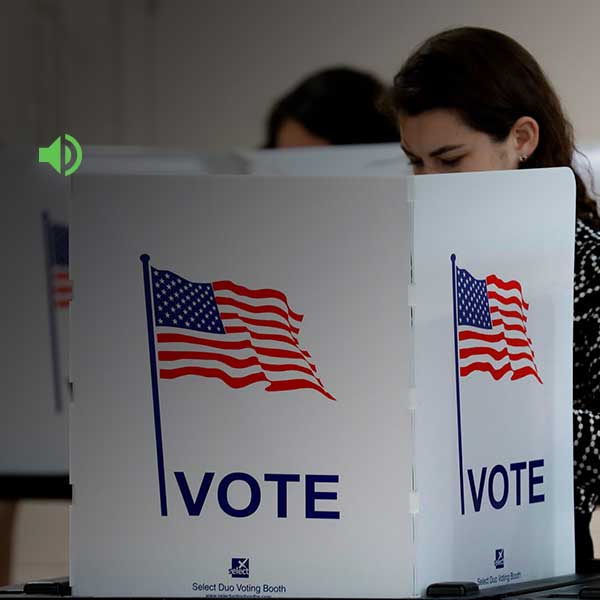 Americans' satisfaction with the way things are going has doubled since September but remains low at 28%. Almost all of the increase has occurred among Republicans.

Defining Seniors as an Age Group

Most pollsters define seniors as those 65 and older, but analysis shows there are significant political differences within this broad group.