In 2020, 93% of Americans said it is possible that a woman would lead the country in the next decade. 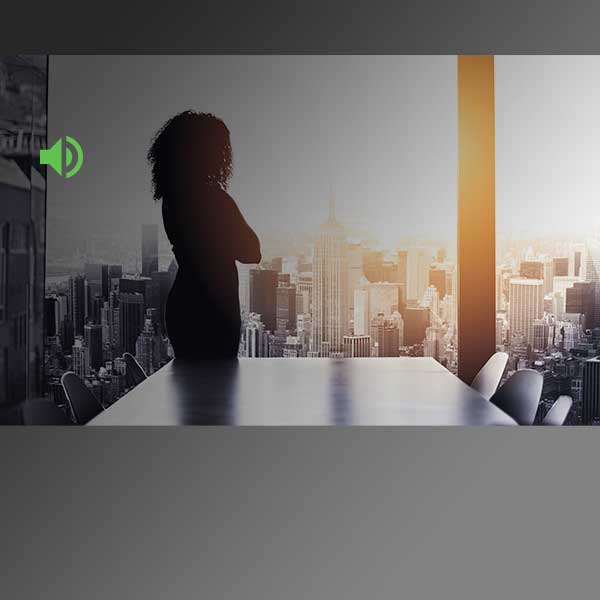 Challenges for Women Globally Made More Daunting by Pandemic

A forthcoming study by GSMA and Gallup shows that bridging the mobile and internet gender gap may help boost women's wellbeing across the developing world.