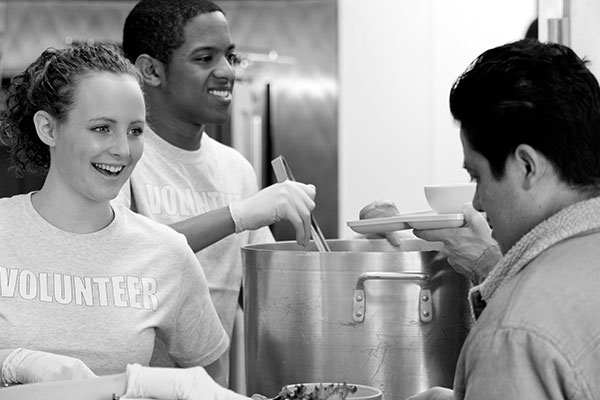 The 2018 World's Most Generous Countries Report

Billions worldwide are helping others. 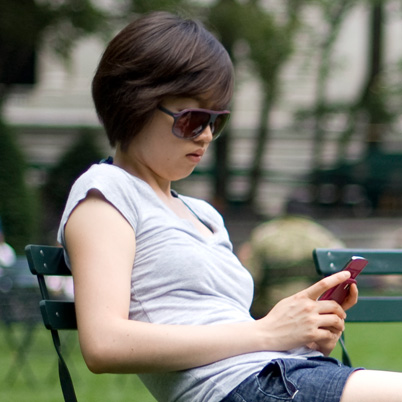 The Business of Good Friends

News flash: Your team's chats around the water cooler aren't necessarily time wasters. Gallup research shows that socializing is good for your employees' well-being -- and your company's performance.

Making the Most of Social Media

Many companies apply a mass marketing approach to social media. They launch Facebook pages or have their CEOs tweet brand-friendly messages -- assuming that all social networkers are the same. They're not.

Well-Being on the Home Front

The Power and Potential of Social Networks

Social connections explain a lot -- from why some teams excel to why, when a husband comes home crabby, his wife soon becomes cranky too. That begs the question: What would social connections do for business if executives used them on purpose?

Your Friends and Your Social Well-Being

Gallup researchers have found that Social Well-Being -- having strong relationships and love in your life -- is vital to your health, happiness, and even to your productivity at work. The authors of Wellbeing: The Five Essential Elements explain why.

Contrary to their every instinct, managers should actually encourage their workers to chit-chat, to gather around the water cooler.

The Power of Social Networks

Cornell mathematician Jon Kleinberg's research centers on the social and information networks that underpin the Web and other online media. In other words, Kleinberg can map the invisible world of information sprawl -- a heady notion in an information economy. Here, Kleinberg discusses how to control the spread of information, how to design viral marketing that works, why Web sites like MySpace are so successful, and even how to nip office gossip in the bud.

What Are Workplace Buddies Worth?

A lot, says the author of Vital Friends: The People You Can't Afford to Live Without. In fact, he says they're so valuable that managers should actually be fostering close relationships in the office.