As the Russia-Ukraine war continues, most Americans support Ukraine in winning back its lost territory, even if that entails a prolonged conflict. Republicans remain more evenly split in their preferences.

Afghanistan Withdrawal and the Future of American Power 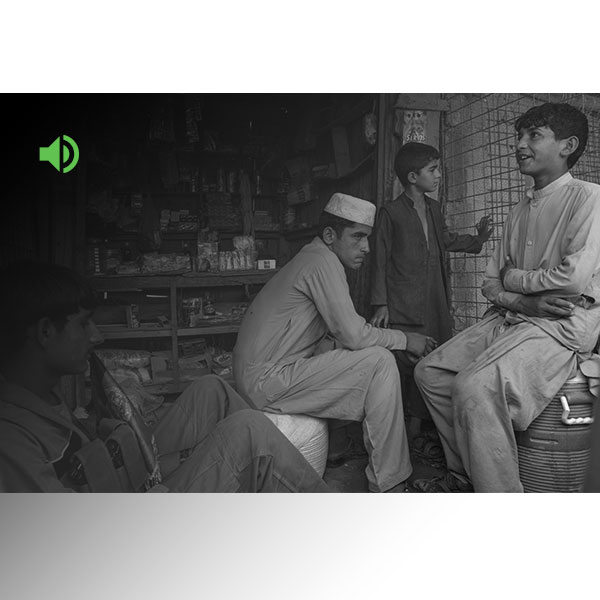 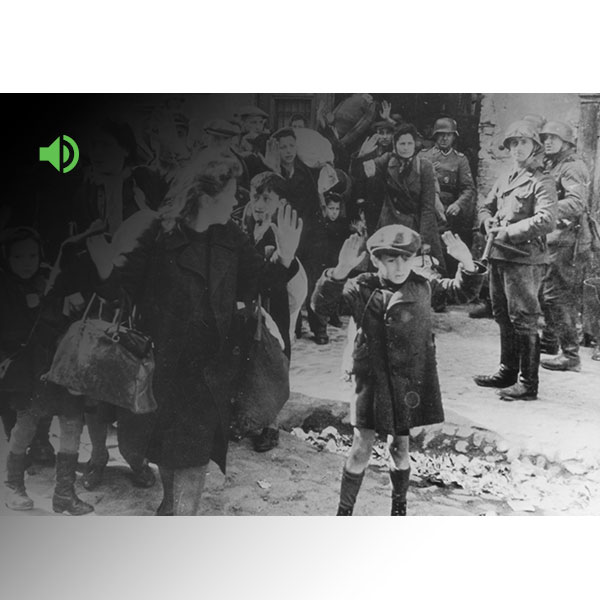 What Americans Thought of Nazis, the Holocaust and Refugees

American Public Opinion and the Holocaust

American public opinion during World War II and the Holocaust is the subject of a new exhibit at the United States Holocaust Memorial Museum.