skip to main content
Gallup Podcast
What Americans Thought of Nazis, the Holocaust and Refugees

A new exhibit at the U.S. Holocaust Memorial Museum revisits polls from the 1930s and 1940s, showing what Americans knew about the Holocaust and what they believed the U.S. should have done to aid Jewish refugees. Dr. Daniel Greene, the guest exhibition curator at the museum, joins the podcast to discuss Americans' views and the broader cultural and economic environment in the U.S. in the late 1930s and 1940s. Later, what percentage of Facebook users say they are concerned about their privacy being violated? Have views shifted since 2011?

Listen to "What Americans Thought of Nazis, the Holocaust and Refugees" on Spreaker. 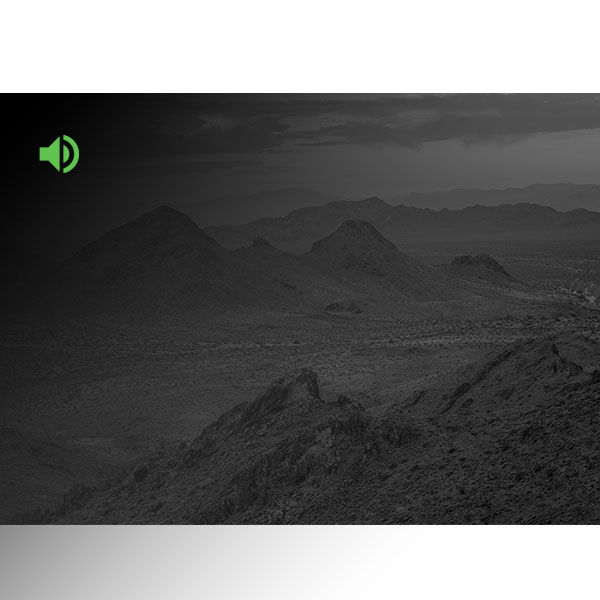 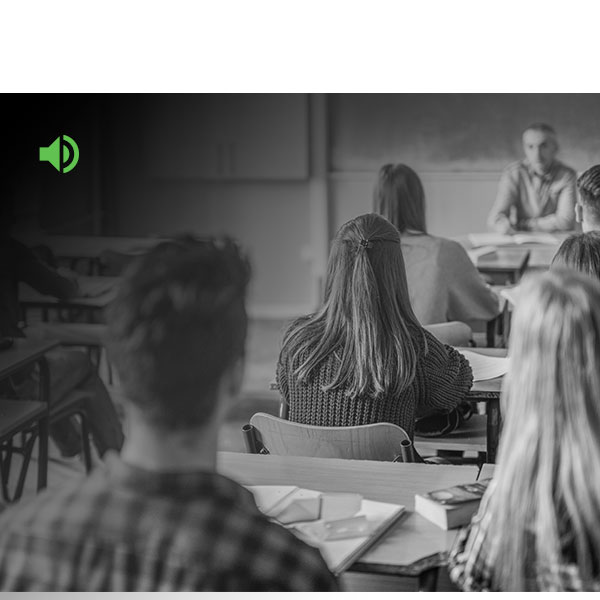 Trump Proposed Arming Teachers; We Get the Teachers' View