Since the Cold War ended, thoughts of bomb shelters, "duck and cover" and nuclear war have been far from Americans' minds. But residents of Hawaii were jolted last week when a statewide emergency alert was accidentally sent, warning residents of a ballistic missile threat. Amid nuclear tensions with North Korea, many Americans re-experienced Cold War fears of a nuclear bomb in the modern day.

Gallup followed up with a question asking U.S. adults whether they thought state officials were doing enough to protect residents in the case of an atomic attack. The public was about split, with 38% saying yes and 39% saying no.

George Gallup wrote, "Civil defense programs have been drawn up or put into operation by many of the larger states in recent months … the federal government has been discussing a large-scale program for building air raid shelters, particularly in cities and towns that would be prime target areas … the problem of cost has been a major stumbling block."

View the original 1951 Gallup news release on perceptions of safety if atomic war were to occur. 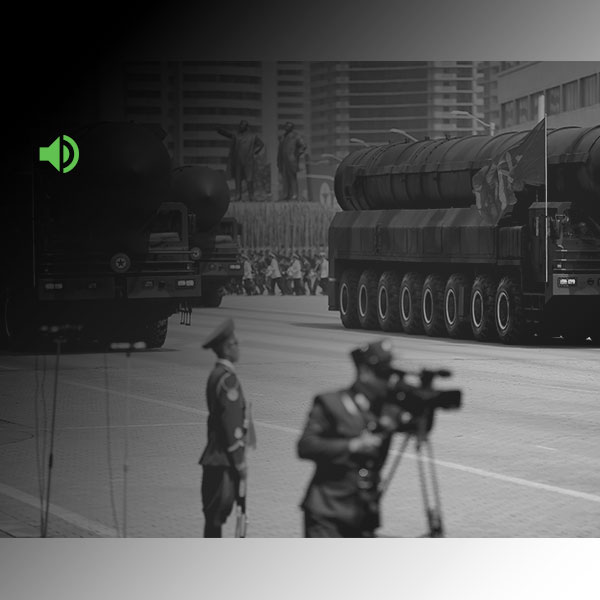 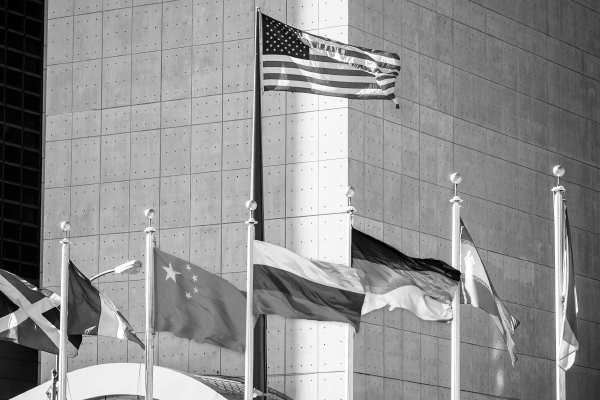