skip to main content
In Depth: Topics A to Z
Airlines 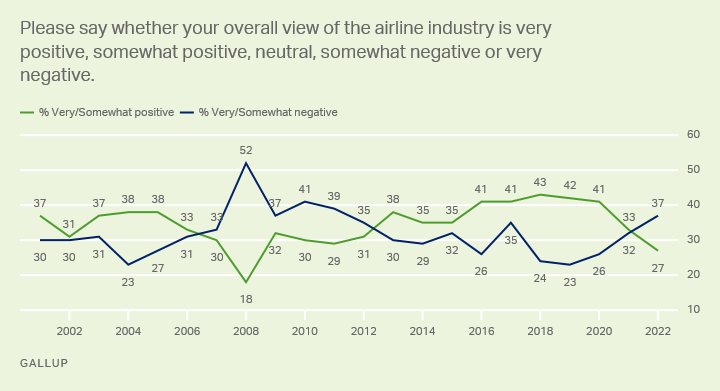 Love is essential to Southwest Airlines' historic success. For CEO Gary Kelly, it's the grander purpose that drives great leadership.