skip to main content
In Depth: Topics A to Z
Media Use and Evaluation 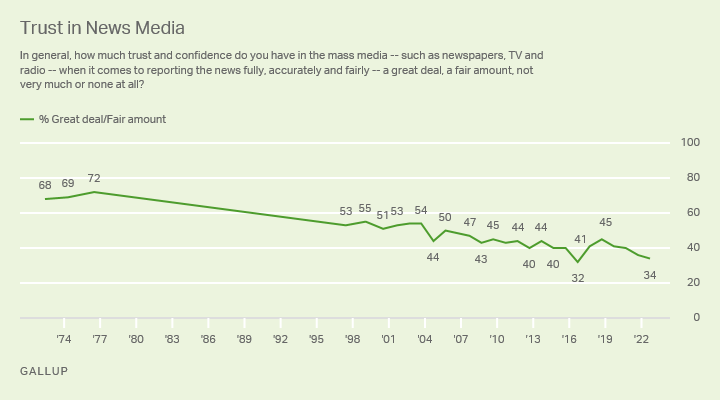 Institutions and Infrastructure Media Trends A to Z
Report