What Percentage of Americans Drink Alcohol?

Drinking alcohol is common in U.S. society, although far from universal. 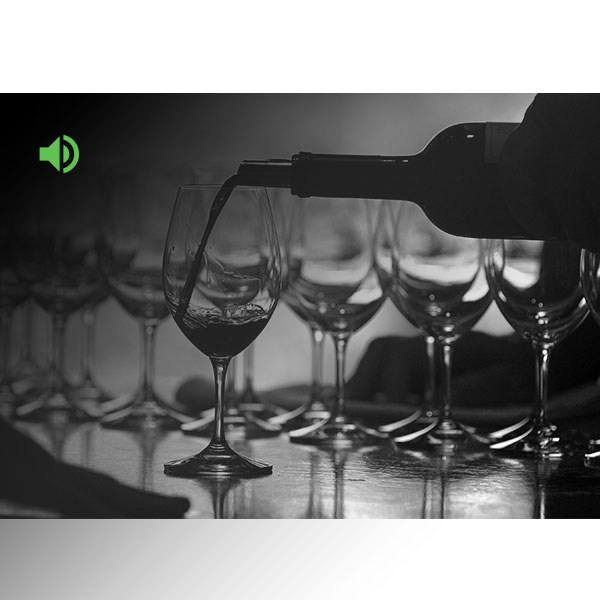 Is Drinking Alcohol in Moderation Good For You?