The Antidote to Manager Burnout

Your managers are more likely to experience burnout than the people they manage. See how to prevent it and improve organizational resilience.

What Leaders Should Focus on in 2022

How to Set Goals at Work That Lead to Higher Performance

It's time to set new goals -- or take a fresh look at the ones you've already made. 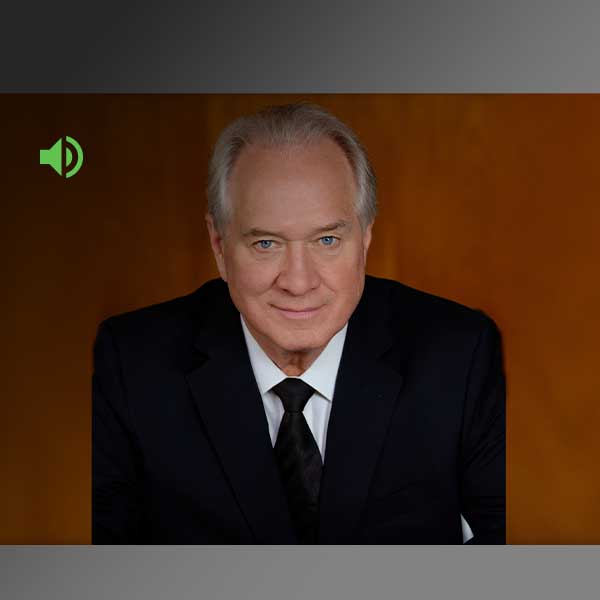 How Many Employees Will Return to the Office?

An estimated 55.1% of U.S. adults rate their lives well enough to be classified as "thriving," down four points from the record high measured in June.

More Americans than in 2020 are donating money to charities, with the percentage doing so close to pre-pandemic levels. Fewer are volunteering than before the pandemic.

Before the recent unrest in Kazakhstan, people's confidence in their government was at an all-time low, and many were struggling to get by on their current income.

U.S. Employee Engagement Drops for First Year in a Decade

Employees are less engaged than they were a year ago. See why the rise in disengagement calls for a return to the basics.