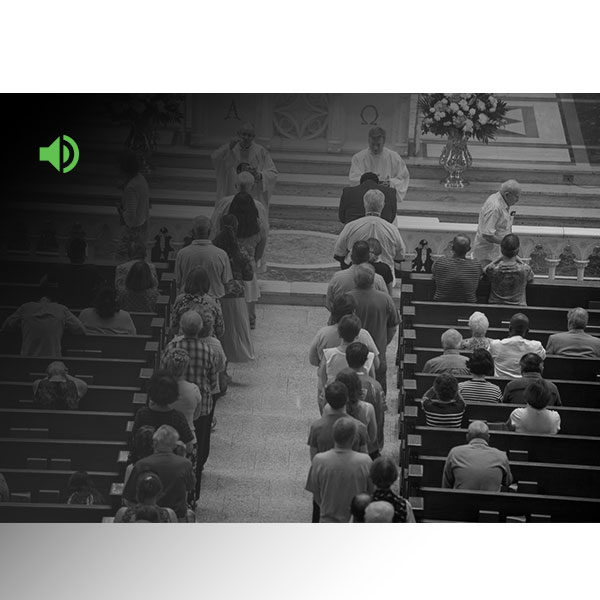 An Update on Catholics in the U.S.

American Catholics, about 23% of the U.S. adult population, remained positive about Pope Francis in early August, giving him a 78% favorable rating. 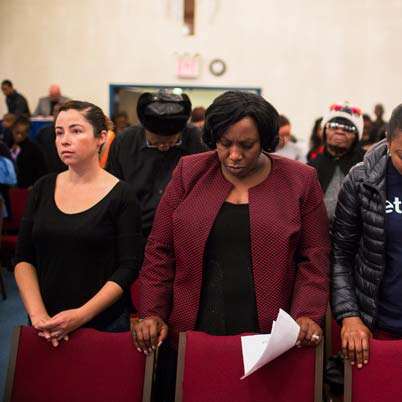 The Trend Line: Three-Quarters of Americans Are Christian