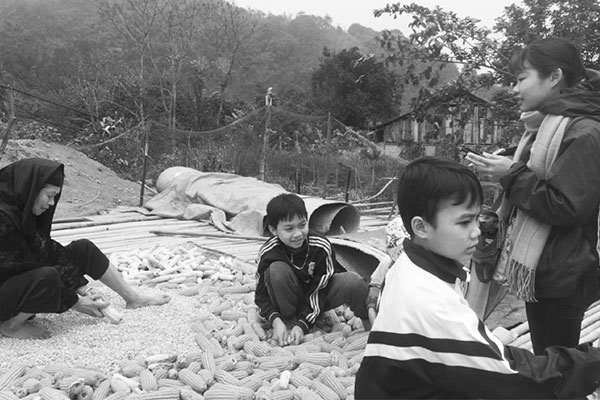 Countdown to the Presidential Election in Kenya

In less than 150 days, Kenyans will cast a ballot to choose their next president. But as March 4, 2013, grows near, there appears to be a great deal of confusion in Kenya about the election process. Gallup results from a nationally representative survey of 2,400 Kenyans conducted July 26-Aug. 17, 2012, are telling.

Mobile Money Most Popular in Kenya, Tanzania, and Uganda

Many Transactions in Sub-Saharan Africa Still in Cash

In Africa, Power Reliability Similar for All Business Sectors