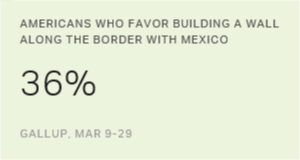 Americans Split on Whether NAFTA Is Good or Bad for U.S. 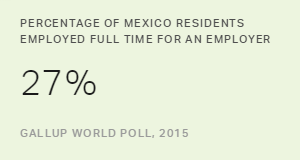 To achieve the greater economic inclusion that Mexico needs, schools and government should work together -- casting a wider net to find and develop a new generation of business leaders that spans regions and socioeconomic classes. 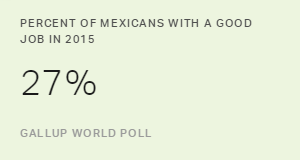