Partisans’ Trust in Legislative Branch Has Shifted in Past Year 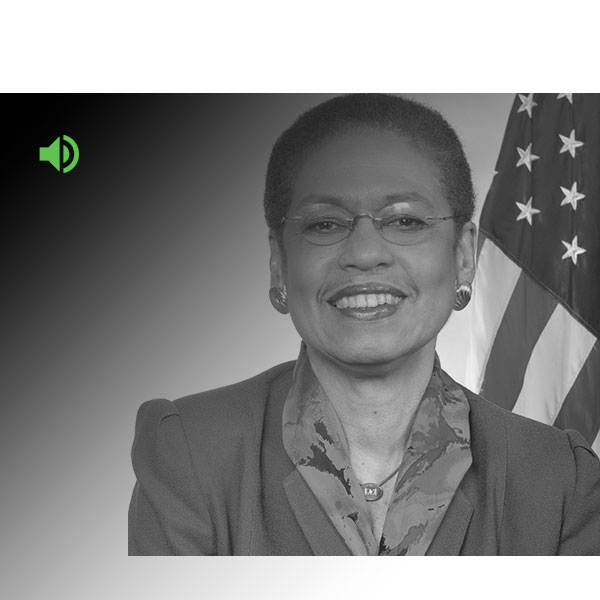 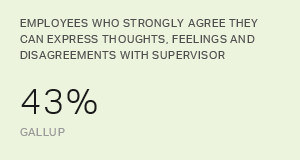 Are You Asking the Right Questions in the New AI Era?

The human capacity for creativity and values-based decision-making is uniquely helpful in an AI world. But do companies value it in their employees? 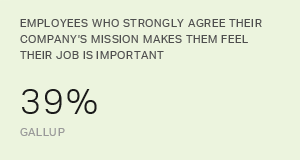 How to Manage the AI Disruption: A Culture of Purpose

Vision and purpose help companies know what AI they need and why -- activating on a vision requires a culture that encourages workforce participation. 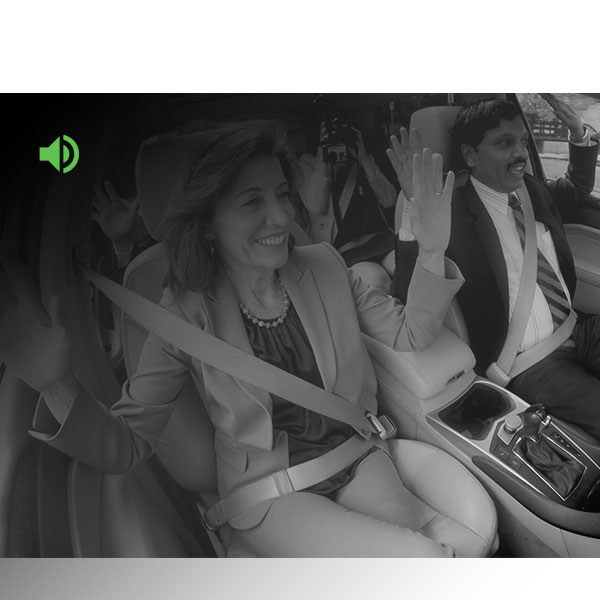