Biden Job Approval Down Most Among Younger Generations

President Joe Biden's job approval rating has declined 14 points on average since early in his presidency, with greater change among adults in younger generations than older generations. 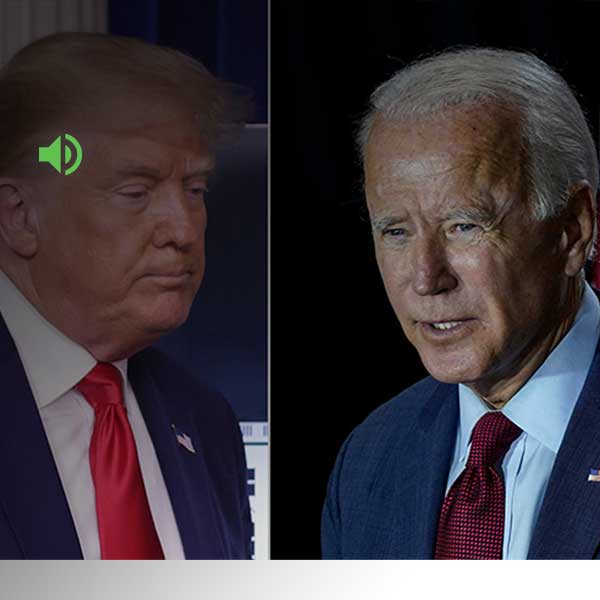 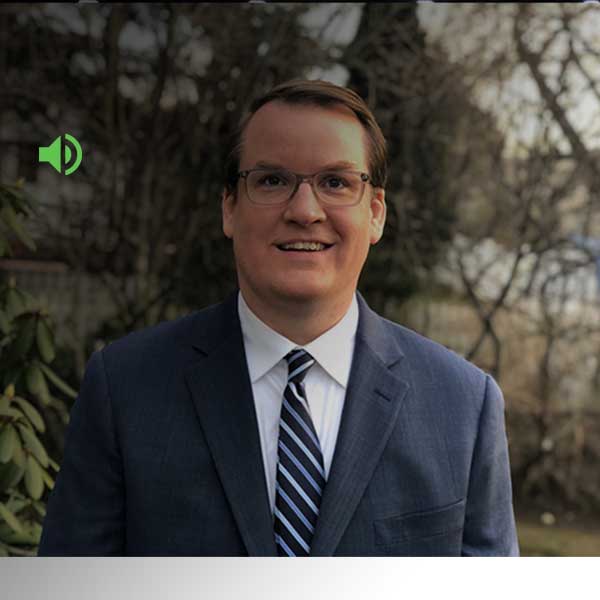