skip to main content
In Depth: Topics A to Z
U.S. Position in the World 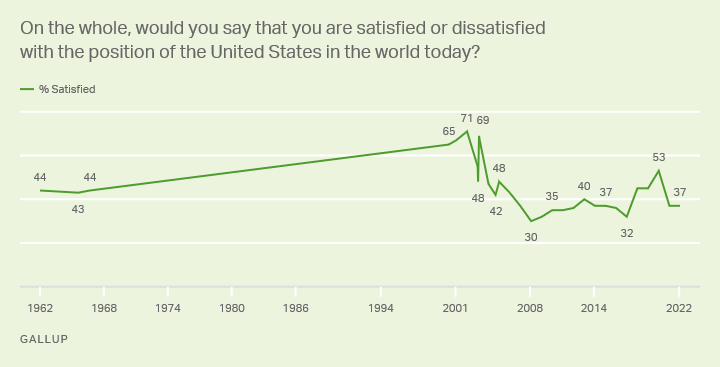 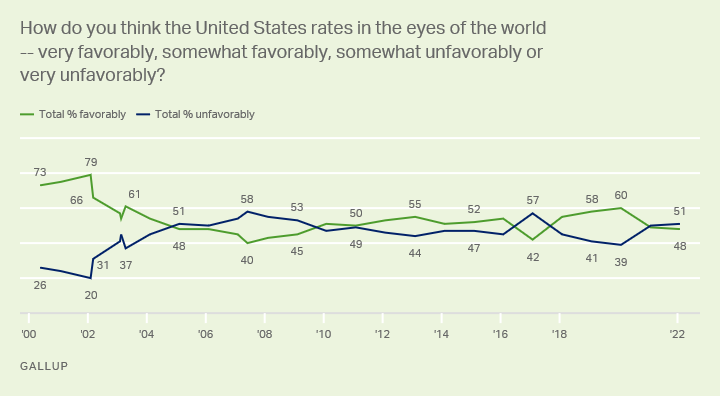 Reva Goujon on Russia: 'The Chess Pieces Were Lined Up'