What the U.S. Doesn't Understand About China 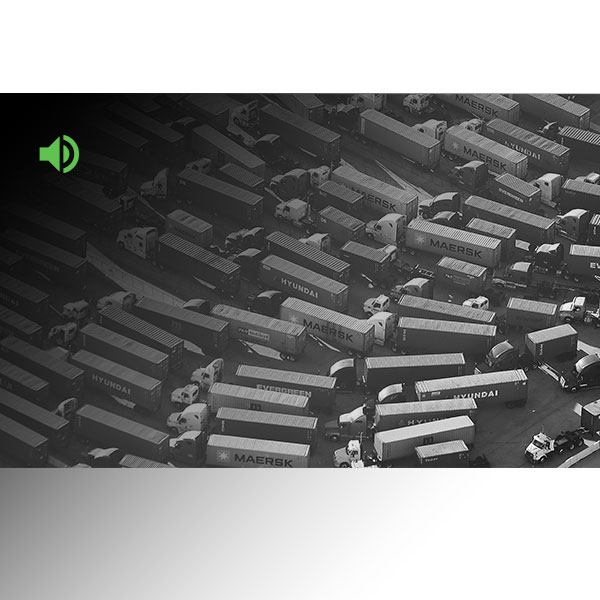 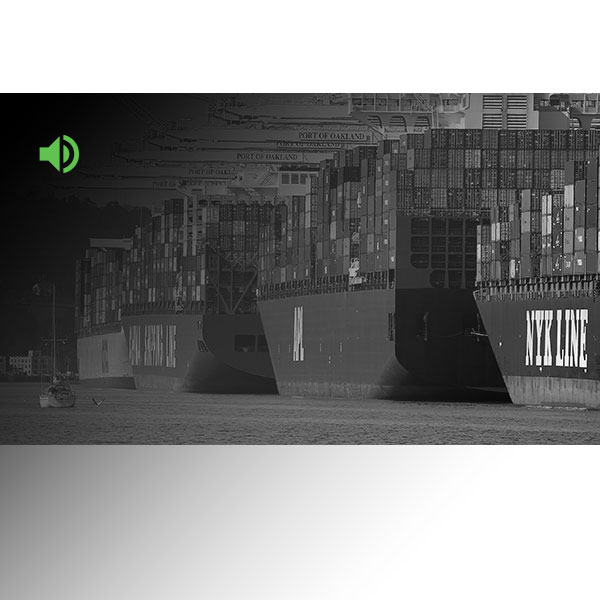 What Do Americans Really Know About Trade?