skip to main content
Gallup Podcast
What Do Americans Really Know About Trade?

President Donald Trump has made the issue of trade and tariffs a centerpiece of his recent policymaking -- but it's not necessarily one Americans know a lot about. This episode explores new data measuring Americans' attitudes and beliefs about trade policy with Gallup Senior Scientist Justin Wolfers, professor of economics and public policy at the University of Michigan. Dr. Wolfers offers his take on how views on trade are formed, what the state of international trade looks like today and how Trump's executive actions square with the consensus of economists. Later, what percentage of Americans believe that legal immigration is a good thing for the country?

Listen to "What Do Americans Really Know About Trade?" on Spreaker. 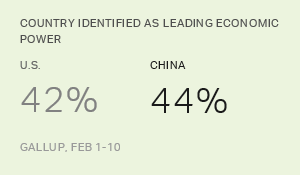 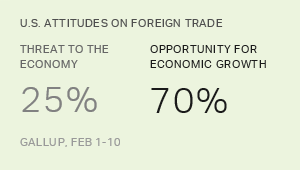