skip to main content
In Depth: Topics A to Z
Military and National Defense 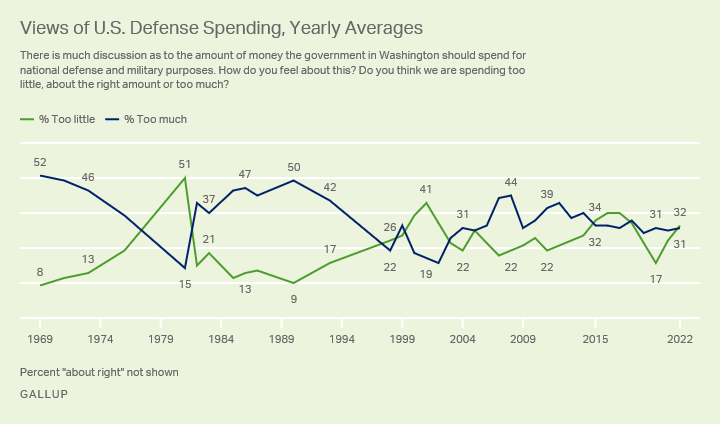 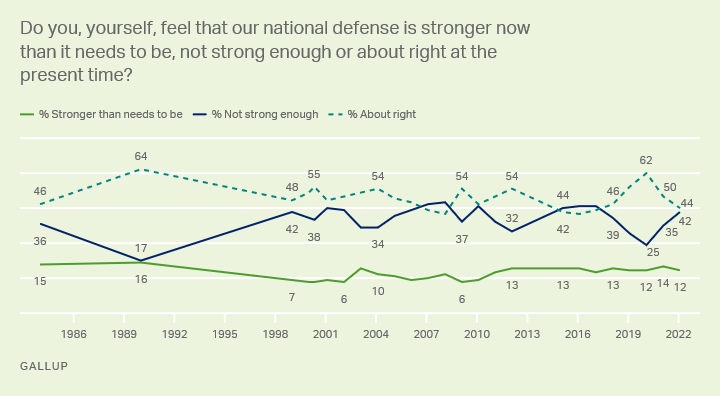