WASHINGTON, D.C. -- As a group of state attorneys general prepare to investigate whether large technology companies have become monopolies, the U.S. consumers these officials aim to protect are divided on the need for such scrutiny.

Large technology companies maintain that they do not engage in anti-competitive practices. Nevertheless, according to a report by The Wall Street Journal earlier this week, a number of state attorneys general -- believed to be a bipartisan group -- are preparing a joint antitrust investigation into possible anti-competitive practices by Big Tech. This is on top of similar inquiries already underway by the Justice Department and Federal Trade Commission.

The 50% of U.S. adults who favor no additional regulation of technology firms aligns with the 46% of Americans in the same poll who have a generally positive opinion of the sector. That's significantly more than the 33% viewing technology companies negatively. Meanwhile, 22% say they have a neutral view of these firms. (See the table at the end of this article for detailed demographic breaks on views of technology companies.)

Union Members, Liberals, College Grads Back Regulation the Most

The gap between Republicans' and Democrats' views on regulating Big Tech is still relatively mild as far as partisan differences go. That could reflect the various cross-pressures created by a Republican presidential administration pushing for tighter regulation of an industry that's viewed more positively than negatively by Americans. But this bears watching as the investigations play out and consumers become more familiar with the issues at hand. 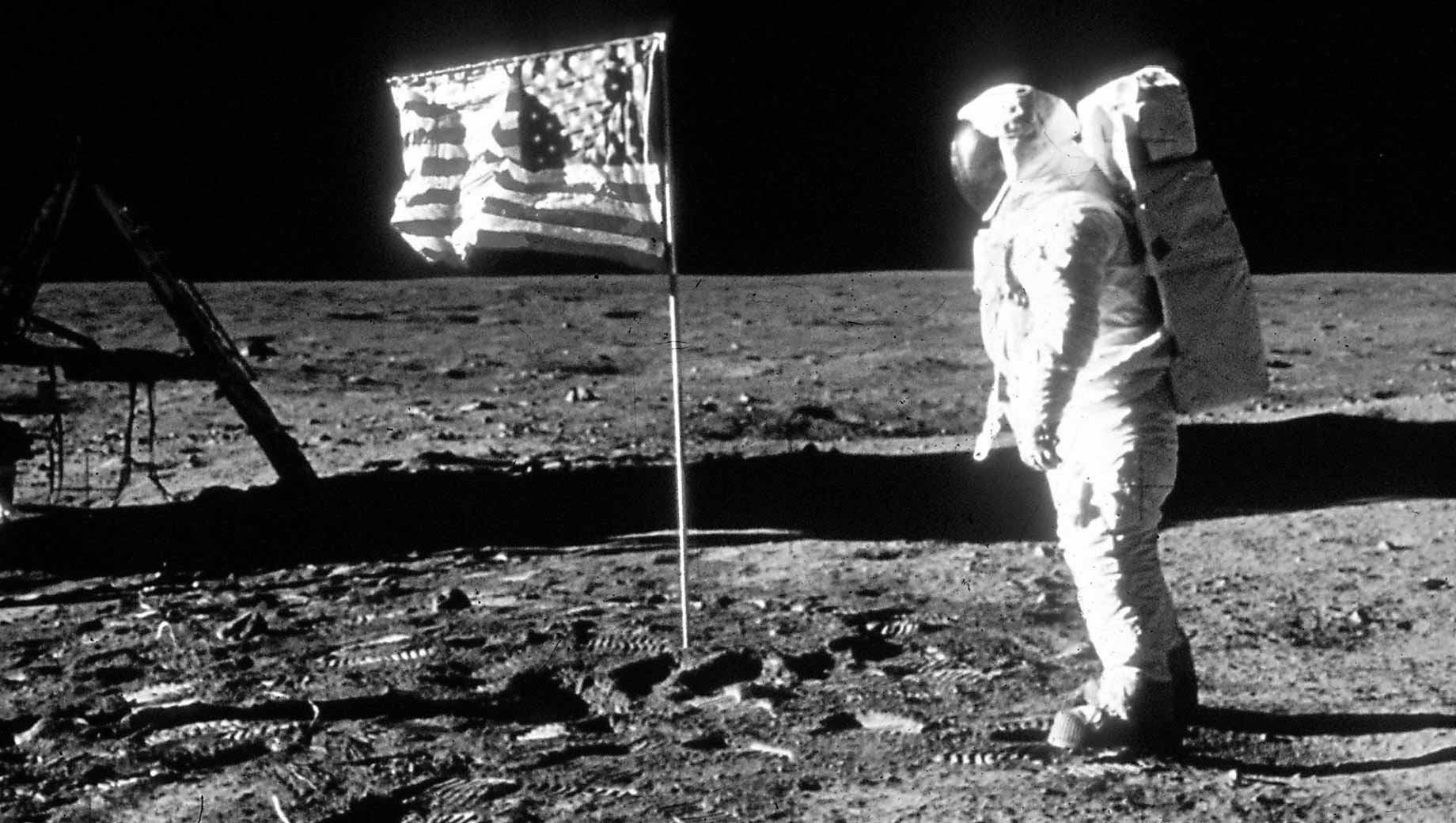