WASHINGTON, D.C. -- For the first time in Gallup's 34-year trend, a majority of Americans say that life imprisonment with no possibility of parole is a better punishment for murder than the death penalty is.

The 60% to 36% advantage for life imprisonment marks a shift from the past two decades, when Americans were mostly divided in their views of the better punishment for murder. During the 1980s and 1990s, consistent majorities thought the death penalty was the better option for convicted murderers. The Oct. 14-31 survey was conducted before a Texas state court halted the scheduled execution of Rodney Reed in mid-November. A number of prominent politicians and celebrities joined legal activist groups in lobbying Texas officials to spare Reed amid new evidence that could exonerate him.

Support for the death penalty, as measured by the historical Gallup question, has been steady over the past three years. However, it is down seven percentage points from 2014, the last time Gallup asked the life imprisonment versus death penalty question.

The percentage in favor of using the death penalty has been lower than it is now, most notably during the mid-1960s through early 1970s. A 1966 survey found 42% of Americans in favor and 47% opposed to the death penalty, the only time more have expressed opposition than support. Shifts Toward Favoring Life Imprisonment Apparent in All Major Subgroups

Republicans are one of the rare groups in society to indicate a preference for the death penalty over life imprisonment. Political conservatives (51%) are another.

Two-thirds of women, versus 53% of men, advocate punishing convicted murderers by means of life imprisonment rather than the death penalty.

Americans' opinions of the death penalty, which have shown many shifts over the past 80 years, continue to evolve. The percentage of Americans who are in favor of the death penalty, generally, has fallen to 45-year lows. And when given an explicit alternative, for the first time in at least 30 years, more say life imprisonment with no possibility of parole is a better punishment for murder than the death penalty.

Results for the life imprisonment versus death penalty question are based on Gallup poll telephone interviews conducted Oct. 14-31, 2019, with a random sample of 1,506 adults, aged 18 and older, living in all 50 U.S. states and the District of Columbia.

Results for the long-term death penalty question are based on Gallup poll telephone interviews conducted Oct. 1-13, 2019, with a random sample of 1,526 adults, aged 18 and older, living in all 50 U.S. states and the District of Columbia.

For results based on the total samples of national adults, the margin of sampling error is ±3 percentage points at the 95% confidence level. 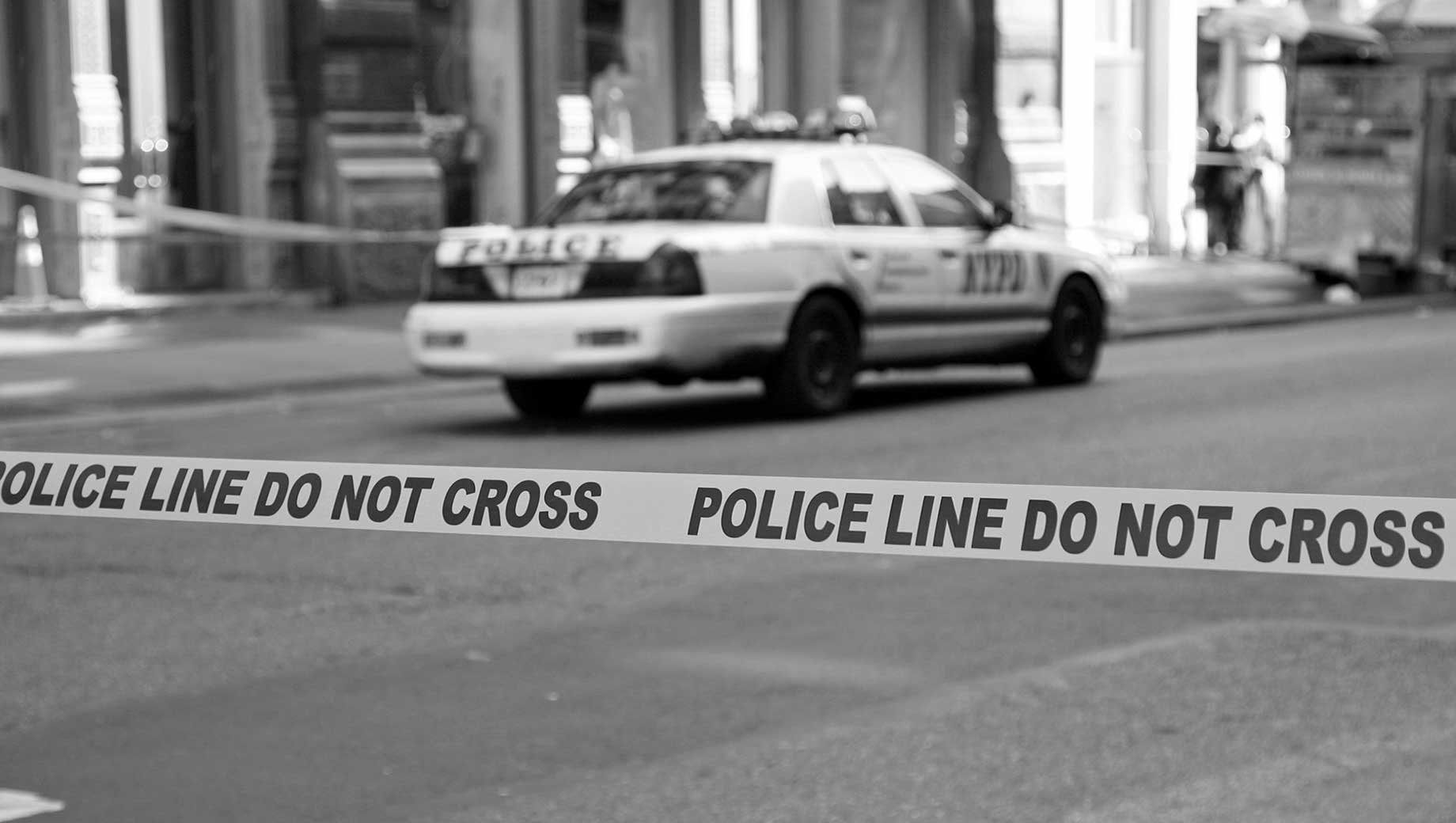 A slim majority of U.S. adults (52%) describe the problem of U.S. crime as "extremely" or "very serious." Americans' perceptions of the seriousness are up slightly from a year ago but remain down from 2015-2017.