Editor's Note: The research below was conducted in partnership between Amazon and Gallup.

WASHINGTON, D.C. -- More than three in five U.S. students in grades five through 12, 62%, are interested in learning computer science. However, significantly fewer, 49%, have taken such a course at their school.

These findings are from the Amazon Future Engineer/Gallup Student Study of more than 4,000 fifth- to 12th-grade students conducted June 2-20, 2021. This research comes at a critical time for computer science education nationally as organizations continue to look for new ways to increase and improve the diversity of the computer science talent pipeline. These are among the more detailed insights available in the full report.

Interest in Computer Science Similar Across Racial and Ethnic Groups

Computer science skills are currently among the most sought-after in the U.S. job market, given the shortage of qualified applicants to fill available computer science-related jobs. The U.S. Bureau of Labor Statistics (BLS) projects that computer and IT-related jobs will grow 11% between 2019 and 2029, which is much faster than national job growth overall.

BLS data indicate that in 2020, Black computer programmers made up just 6% of those in this profession; Hispanic programmers, 7%. Increasing diversity in the computer science field is, therefore, key to expanding the national pipeline. A growing number of schools and programs nationally are focused on increasing exposure to high-quality computer science education for students from all backgrounds to inspire long-term interest.

Gallup finds interest in taking these types of courses is similar across all racial and ethnic groups, with 63% of White students, 60% of Black students and 61% of Hispanic students saying they are interested in learning computer science. Interest is slightly higher for Asian students, at 71%.

There is little difference across income levels, but there are considerable variations by gender. Girls are far less likely than boys to be interested in these courses, 53% to 72%, respectively.

The gender-based differences are true for all racial/ethnic groups except among Black students, as Black boys and girls are equally likely to be interested in taking these courses.

While interest in these courses is similarly high among White, Black and Hispanic students, participation in computer science courses is highest for White (52%) and Asian students (50%) and lower for Black (42%) and Hispanic (44%) students. Similarly, though interest varies little by income group, students from households with lower income levels are also less likely to have taken a computer science course. Just 37% of students in households with annual income under $48,000 reported they had taken a computer course, compared with 45% of students in households earning $48,000 to less than $90,000, and 53% of those making $90,000 or more.

Despite significant investment in and focus upon improving access to computer science education nationally by presidential administrations, non-profits and tech companies themselves in recent years, inequities remain. Students in lower-income levels -- and from historically marginalized populations -- are less likely to have taken a computer science course.

These differences in students' participation exist despite significant interest across race/ethnicity and income groups, and they confirm that the inequities are due to a lack of supply and not demand. Reducing these imbalances at the secondary level is critical to inspiring long-term interest in a computer science career and improving diversity in the field.

Increasing interest among young girls is likewise critical. Unfortunately, the Amazon Future Engineer/Gallup Student Study confirms other Gallup research that young girls are less interested than boys in a future in computer science. Increasing the number of female role models in the field and helping young girls understand the variety of possible careers with a computer science education are important to helping them envision a future in the field.

Read the full report for more detailed findings about access to and interest in computer science. Learn more about the Amazon Future Engineer Program here.

Results for the Amazon Future Engineer-Gallup Study are based on a web survey conducted June 2-20, 2021, with a sample of 4,116 U.S. public and private school students in grades 5-12 using a combination of the Gallup Panel, a probability-based panel of U.S. adults, and Dynata opt-in sample. Gallup first secured permission to interview students from a parent/guardian and asked parents/guardians a limited set of questions about the household characteristics before interviewing the selected student. Parents with more than one child in grades five through 12 were instructed to select the child with the most recent birthday to complete the questionnaire.

For results based on the total sample of 4,116 students in grades five through 12, the margin of sampling error is ±2.0 percentage points at the 95% confidence level.

All reported margins of sampling error for the study include the computed design effects for weighting.

Gallup weighted the obtained samples to correct for nonresponse. Nonresponse adjustments were made by adjusting the sample to match the national demographics of gender, grade, race/ethnicity and school type. Demographic weighting targets were based on the U.S. Census Bureau’s American Community Survey for 2019.

In addition to sampling error, question wording and practical difficulties in conducting surveys can introduce error or bias into the findings of surveys. 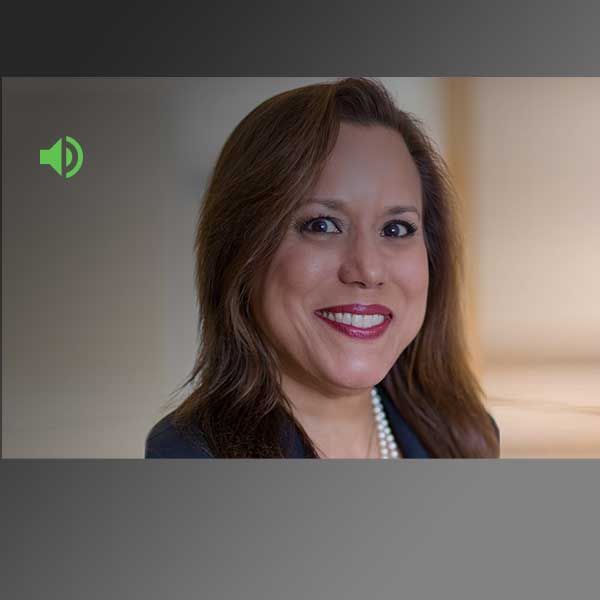 Back to School, but With Unprecedented Challenges