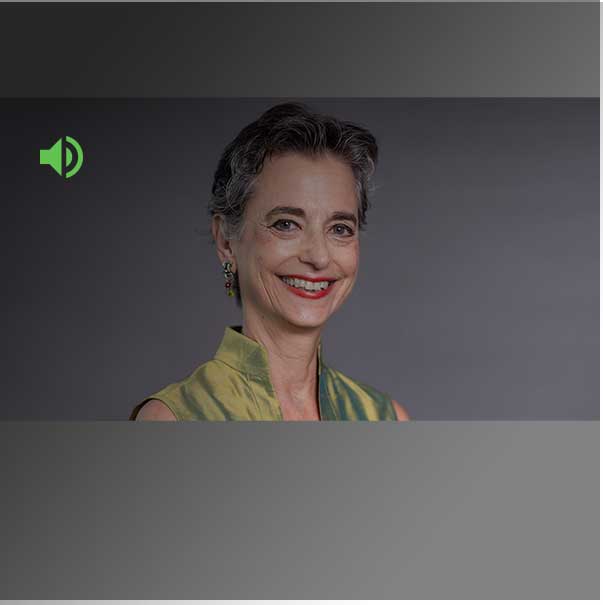 Do Americans Want War With Iran?

Gallup reviews its top world findings from 2015 based on surveys conducted in more than 140 countries through the Gallup World Poll.