skip to main content
Gallup Podcast
What Do Russians -- and Americans -- Think of Putin?

There has been much speculation about the relationship between U.S. President Donald Trump and Russian President Vladimir Putin, but what do the citizens of each country think about the two men? Which president has a higher approval rating in his own country? Are there any similarities between the views of Americans and Russians? In this episode, Neli Esipova, Gallup's Regional Director for former Soviet states and Eastern Europe, explains the findings. Later, what percentage of Americans have a positive view of socialism?

Listen to "What Do Russians -- and Americans -- Think of Putin?" on Spreaker. 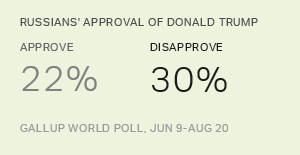 Better Relations With U.S. Not Top Priority for Russians 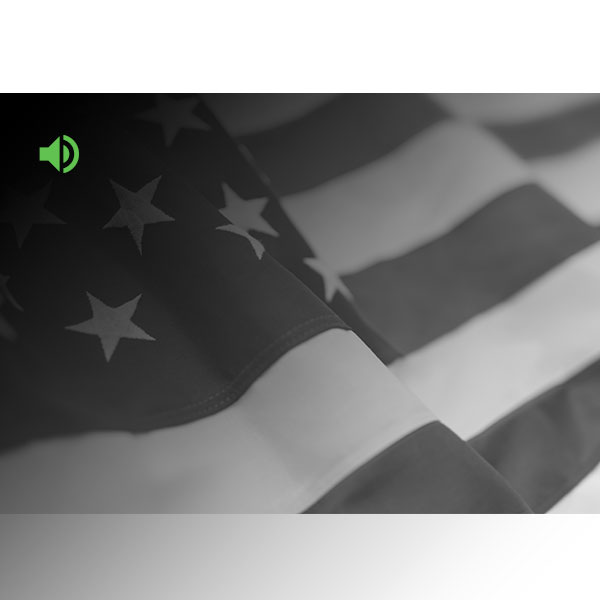 What the World Thinks of U.S. Leadership Under Trump