WASHINGTON, D.C. -- Gallup's U.S. Economic Confidence Index is steady at +3 for the week ending Feb. 8, the same score as the week before. This is the seventh straight week in which the index has been in positive territory. The Economic Confidence Index was relatively flat for most of 2014, but began climbing slowly in late September, reaching -6 in mid-November. After holding at that level for several weeks, confidence climbed again, reaching positive territory in late December, at +2. This was the first time since Daily tracking began in 2008 that the weekly index had been positive. It has been positive since then, holding within a narrow range between +1 and +5 for the past seven weeks.

Gallup's Economic Confidence Index is the average of two components: Americans' opinions on the current economy and their views on whether the economy will get better or get worse. For the week ending Feb. 8, both measures were essentially unchanged from the week before. For the past five weeks, Americans have been more optimistic about the future of the economy than they have been in their ratings of current economic conditions. The Economic Confidence Index remains positive for the seventh week in a row, but after a period of rapid growth in December, it appears to have leveled off for now. Part of the increase in confidence seen late last year may have been U.S. consumers responding to falling gas prices. Lower gas prices can act like a tax cut for U.S. households, freeing up additional money for consumers to spend or save. However, low oil prices can lead to layoffs for those who work in the oil industry, although the positive effects of low gas prices generally balance out this negative effect for the economy as a whole. The low prices may not last, however, as gas prices have already begun to rise again.

Regardless of the duration of the lower gas prices and their actual effect on the economy, they can help Americans feel better about the economy. The U.S. stock market ended last week on a strong note, and is hovering near positive territory for 2015 so far, which can also bolster economic confidence. Additionally, the government released a positive jobs report on Friday, and that too could affect Americans' economic confidence in the days and weeks ahead.

Results for this Gallup poll are based on telephone interviews conducted Feb. 2-8, 2015, on the Gallup U.S. Daily survey, with a random sample of 3,045 adults, aged 18 and older, living in all 50 U.S. states and the District of Columbia. For results based on the total sample of national adults, the margin of sampling error is ±2 percentage points at the 95% confidence level. All reported margins of sampling error include computed design effects for weighting. 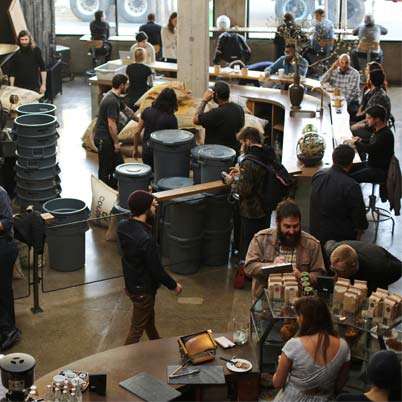