WASHINGTON, D.C. -- Seventy-five years after India's independence and its partition into a predominantly Hindu India and predominantly Muslim Pakistan, Gallup surveys in India show the country's large remaining Muslim minority and its Hindu majority are living in two Indias.

Over the past several years, both Muslim Indians and Hindu Indians have been struggling more economically, but their economic pain has not been evenly distributed, and Muslim Indians are far more pessimistic about their future prospects. In 2021, a slim majority of Muslim Indians (51%) said their standard of living was getting worse, compared with 39% of Hindu Indians.

Muslim Indians have been the target of discrimination and prejudice since Indian independence, despite legal protections for the group. Discrimination and bias targeting the Indian Muslim population have reportedly intensified in recent years, making the group more susceptible to negative impacts from economic issues.

For much of Gallup's trend, there was a relatively small gap between the two groups in perceptions that their living standards were worsening. Until 2019, this area had no more than an eight-point gap. The current 12-percentage-point gap between Muslim and Hindu Indians in perceptions that living standards were getting worse is the largest in Gallup's trend.

Clear majorities of both Muslim and Hindu Indians say they are finding it difficult or very difficult to get by on their present household incomes. However, Muslim Indians in 2021 were more likely to say so than Hindu Indians, 71% vs. 64%.

As with perceptions of the trajectory of standards of living, views on household income have soured sharply since 2018. In 2018, 47% of Muslim Indians and 50% of Hindu Indians said they were finding it difficult to get by; this jumped to 56% and 55%, respectively, in 2019 and rose even more in 2021.

In the face of rising inflation, sizable percentages of Muslim Indians (55%) and Hindu Indians (48%) said there were times in the past year that they did not have enough money to afford food, but Muslim Indians were more likely to say so. As with the other two measures, Indians' difficulties in this area have only intensified since the slowdown of India's economy began in 2018 and the onset of the pandemic.

The continued marginalization of Muslim Indians as the country attempts to recover from the pandemic will likely impact the country as a whole. There are roughly 200 million Indian Muslims, and failing to address the economic pain they are disproportionately feeling may set the stage for economic stagnation and political instability for years to come in India.

Learn more about how the Gallup World Poll works

Results are based on face-to-face interviews conducted July 29-Oct. 14, 2021, with a random sample of 3,000 adults, aged 15 and older, in India. For results based on the total samples of national adults, the margin of sampling error is ±2.0 percentage points at the 95% confidence level. All reported margins of sampling error include computed design effects for weighting. 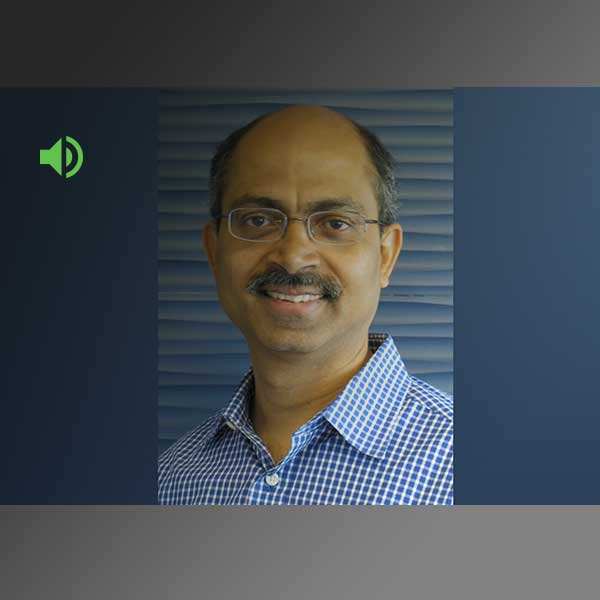 Can India Come Back From Its COVID-19 Catastrophe?