After one year under the Taliban's rule, 90% of Afghans are struggling to get by on their household incomes, and almost as many (86%) have been unable to afford food.

Afghans Lose Hope Under the Taliban

Afghans' lives are more miserable now than they were when the Taliban took over last year, and they've lost hope that their future will be any better.

Afghans in Crisis Before U.S. Withdrawal

Afghanistan's new Taliban government faces an early test as a humanitarian crisis lurks on the horizon.

To achieve an absolute victory in the war against poverty, world leaders cannot rely solely on economic indicators; they also need to know what people are thinking.

Before COVID-19, 66% Across Africa Lacked Money for Food 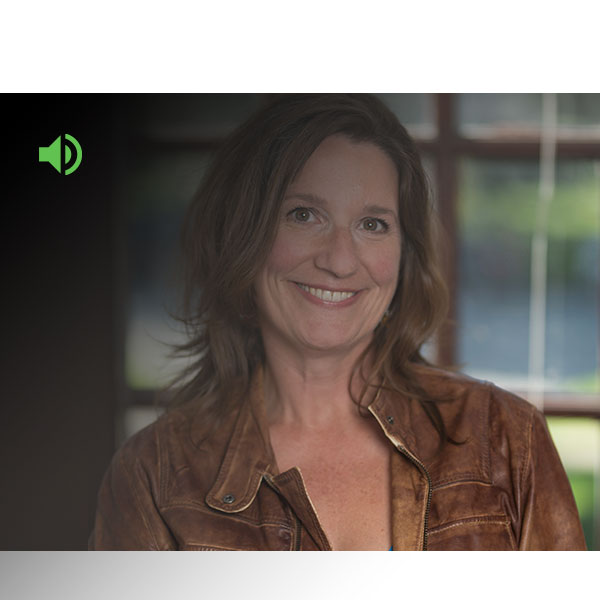 A Crisis Within a Crisis: Water Scarcity Amid COVID-19