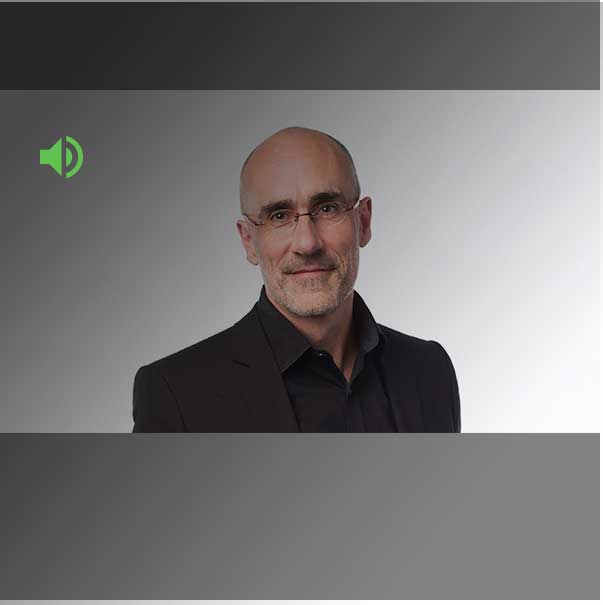 An estimated 53.2% of U.S. adults rate their lives well enough to be categorized as "thriving," the lowest level measured since January 2021.

An estimated 55.1% of U.S. adults rate their lives well enough to be classified as "thriving," down four points from the record high measured in June. 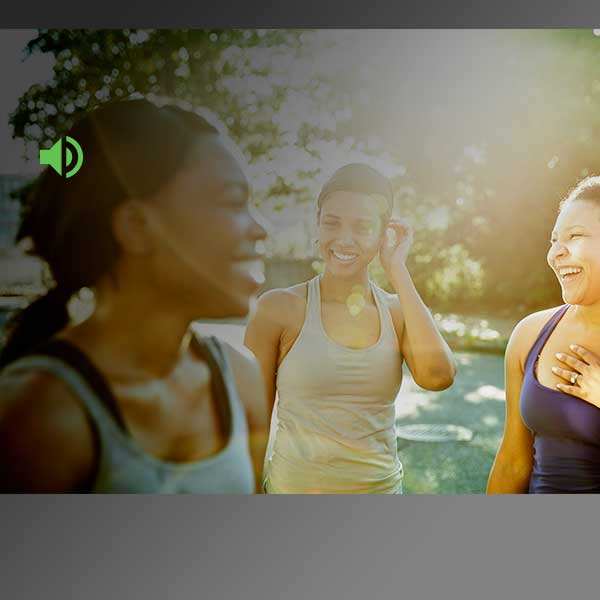 Inside the Remarkable Rebound in Americans' Life Satisfaction

The overall life ratings of U.S. adults have risen to the highest point since October 2019, with 54.0% currently categorized as "thriving."

Leaders can make a big difference in their workers' performance and lives when they connect employee engagement to holistic wellbeing. 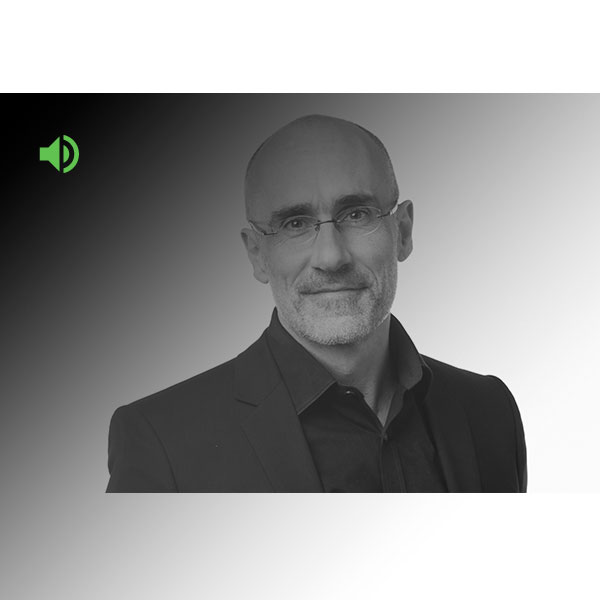 How to Maintain Happiness and Wellbeing in Lockdown

New High of 90% of Americans Satisfied With Personal Life